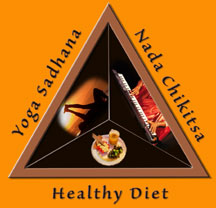 On December 9,2007, in Buena Park CA, YogaTunes TM debuted. YogaTunes is a new program that brings together Kaliji’s TriYoga flows, Sri Swamiji’s music and the concept of healthy diet.

This first program, held at the Jain Center of Southern CA, was well received, with over 110 in attendance. 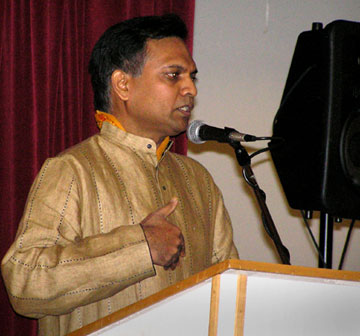 Students watched a demonstration while Kaliji spoke, and then experienced the flows themselves. This was followed by Kaliji’s demonstration of different levels of TriYoga flows. 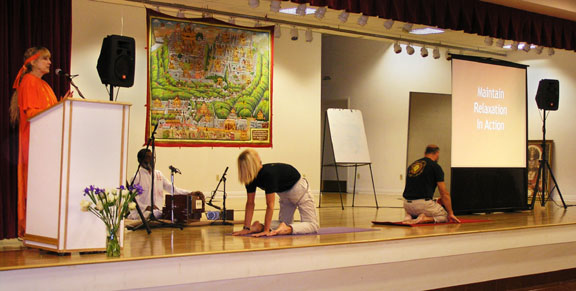 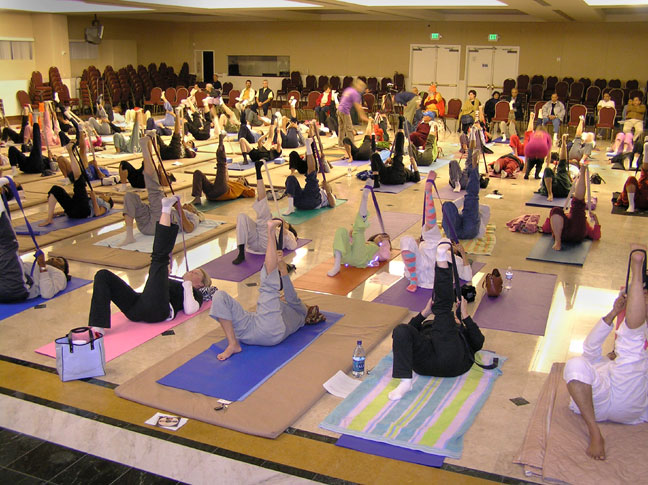 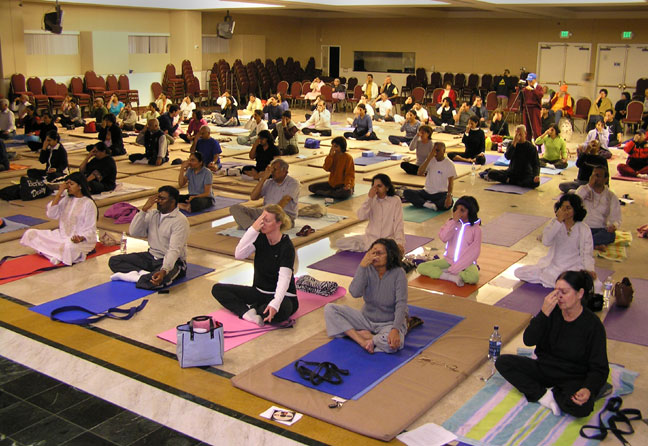 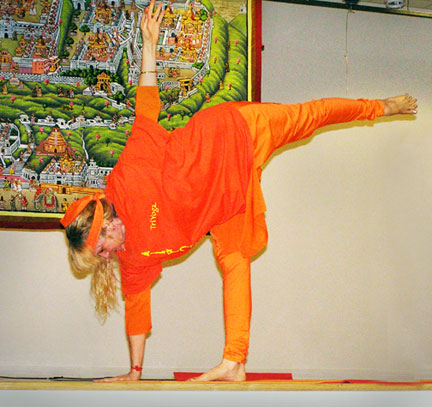 Sri Swamiji’s music was performed throughout the program by Sheetal, who is the only musician from outside of India to have won the Datta Peetham bhajan competition. 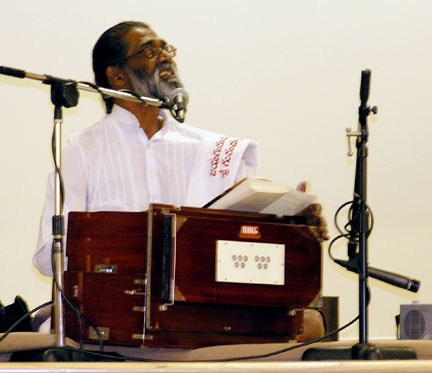 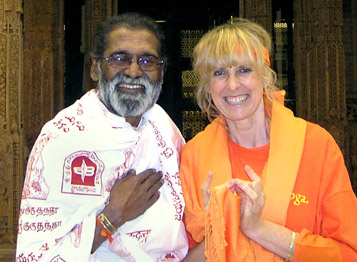 After the yoga sadhana portion, students were given an introduction to principles of a healthy diet, and had the opportunity to taste a variety of foods. 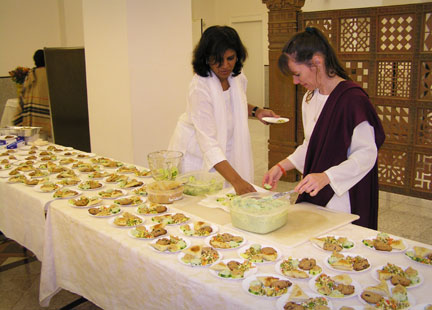