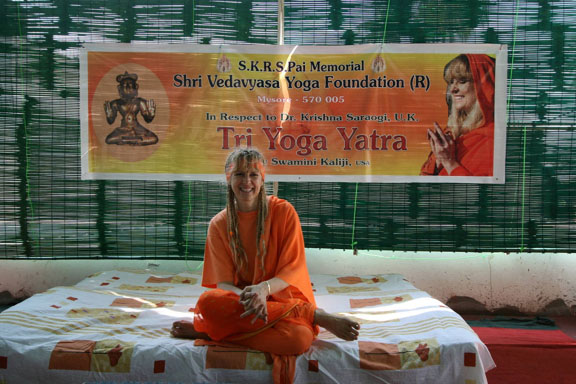 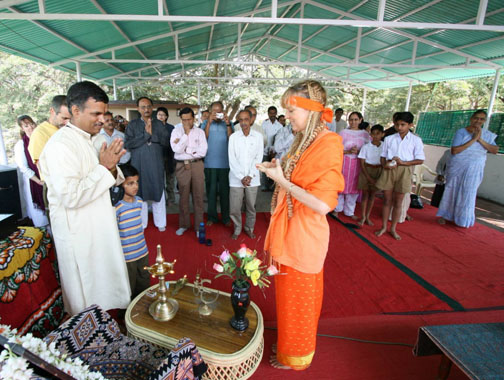 With Mr. B.R. Pai (center) of the Vijay Foundation 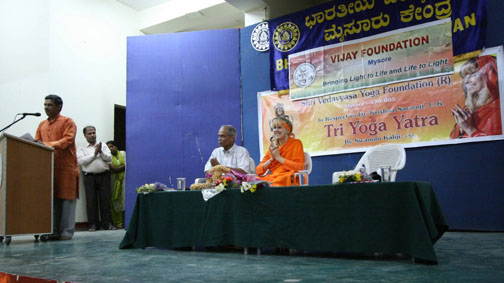 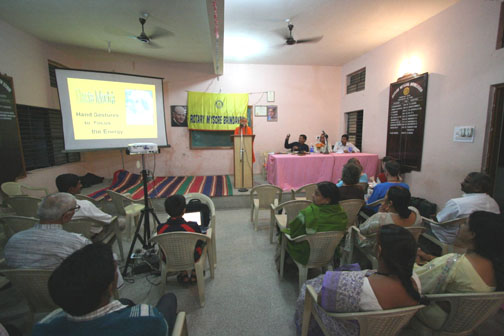 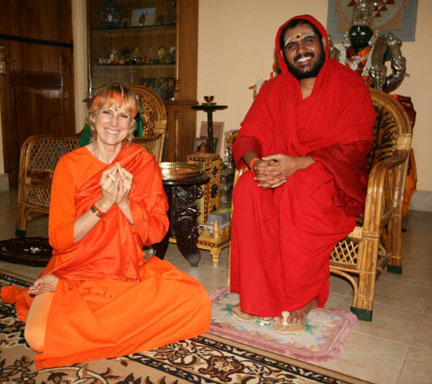 While in Mysore, Kaliji visited the local bird sanctuary.

Travelling with Kaliji were, from left, Sri Kanth (Kaliji’s driver and secretary in Mysore), George, Madan, Ganga, Maxim and Kelli.