TY in Omaha and Chicago

Kaliji was in the Midwest from March 24-29. She first traveled to Omaha, where she taught TriYoga and Kriya Yoga to a group of 50. She was invited there by the Omaha Branch of the Datta Yoga Center. 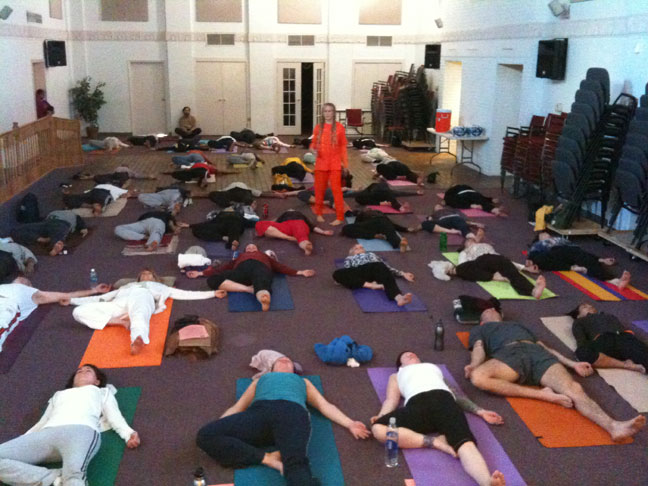 All of the participants were new to TriYoga, and everyone enjoyed the class. Among the attendees were devotees of Sri Swamiji, along with the owners of several local yoga studios. 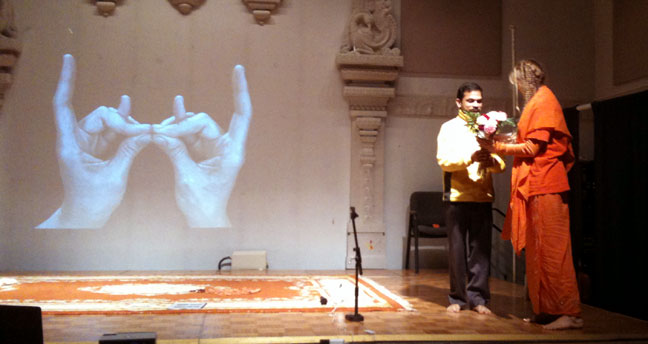 Kaliji is presented with flowers at the end of the program, as s symbol of their appreciation.

There was free time during the day, prior to the program sessions, and Kaliji’s hosts organized a trip to Omaha’s Henry Doorly zoo, which is the third largest zoo in the US. There they saw 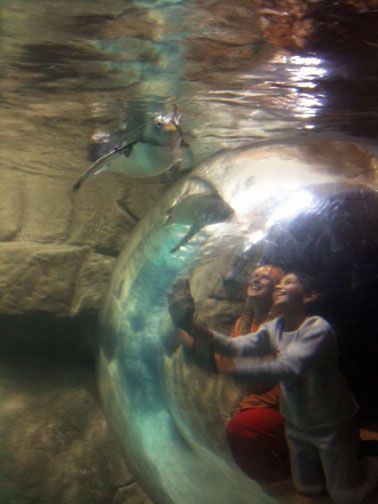 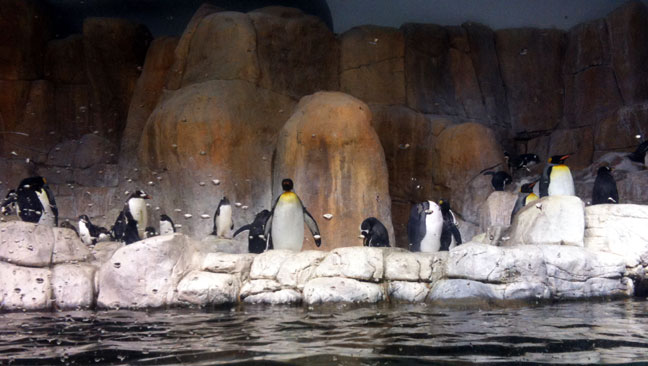 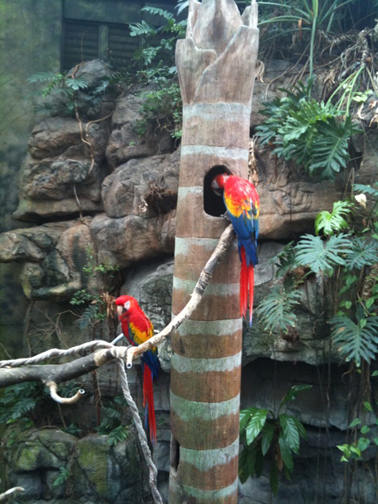 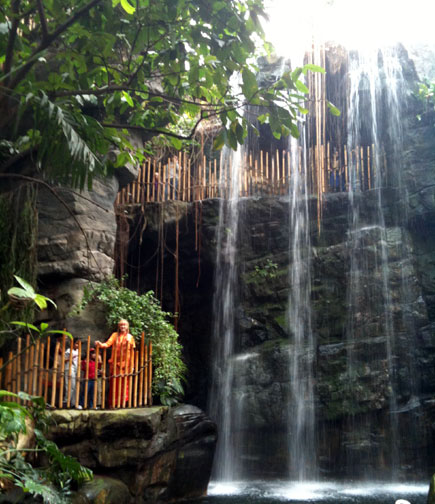 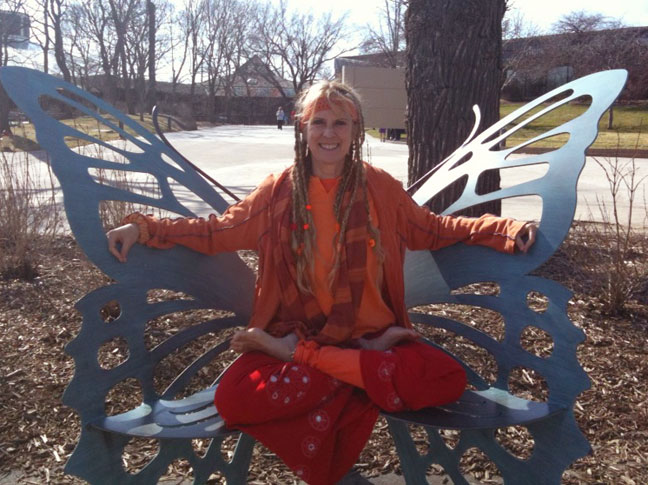 and visited the butterfly garden. 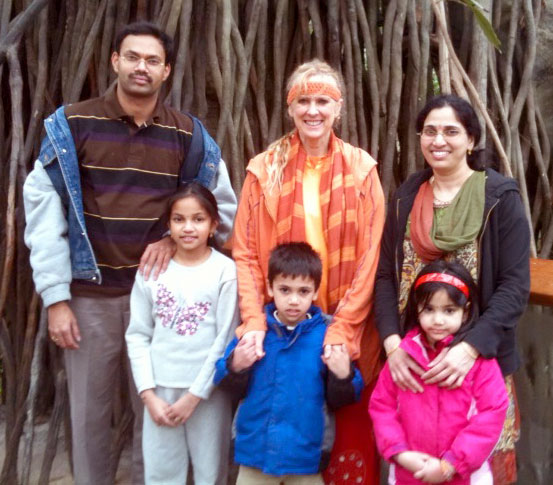 Kaliji was hosted by Ravi and Renuka, and their children Sravani, Kailasadatta, and Namrata 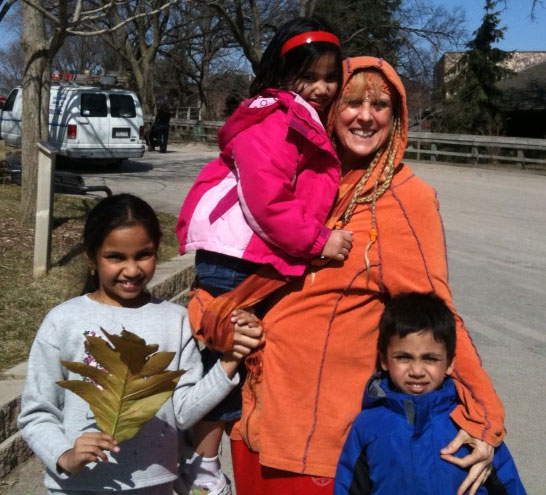 Following two days of programs in Omaha, Kaliji traveled to Chicago to teach for the weekend.