TriYoga with Kaliji in Moscow ~ April 2012

Kaliji arrived in Moscow on the morning of April 17. This coming September it will be 20 years since Kaliji first brought
TriYoga to Russia. 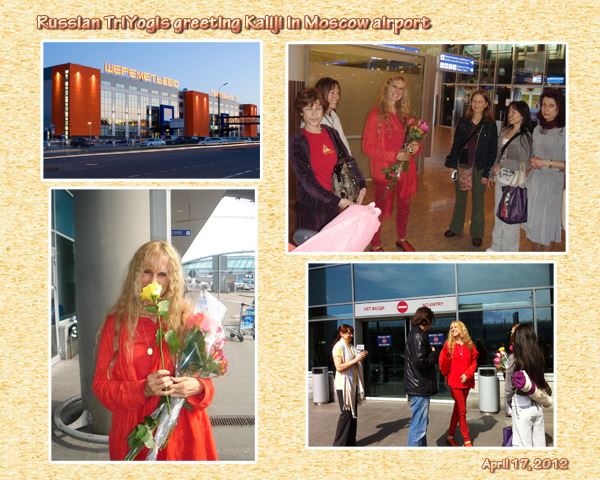 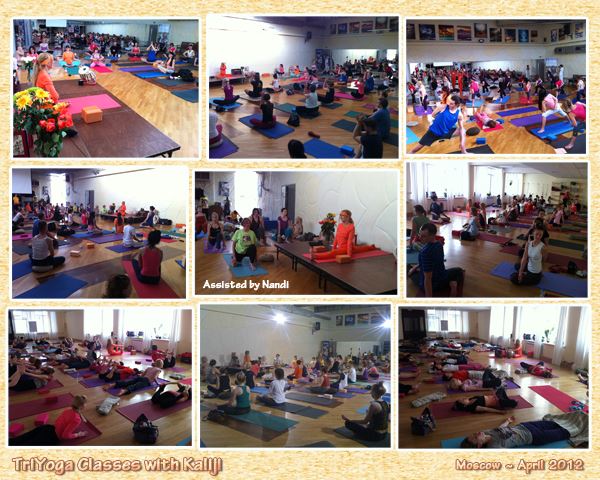 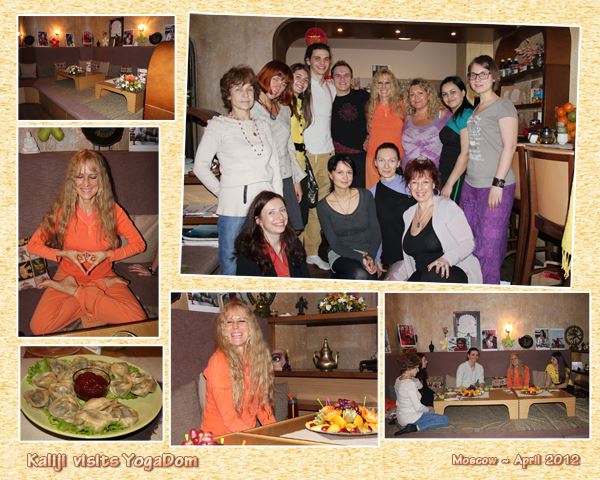 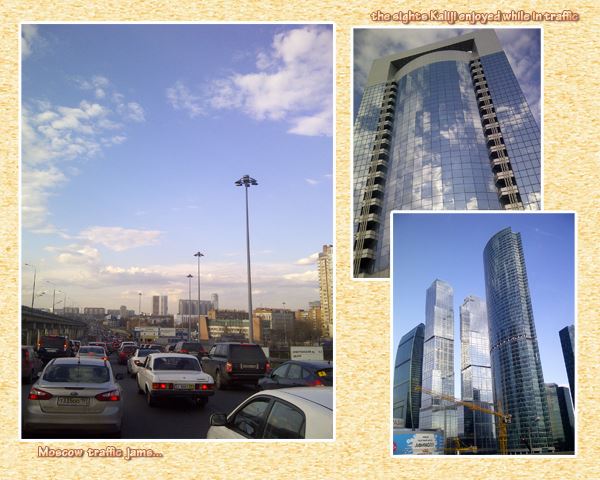 Moscow traffic jams are unpredictable. At times it took more than 3 hours to get to the classroom, which was only
a 15 minute drive away. While in traffic, Kaliji enjoyed the sights of Moscow and took a few photos to share. 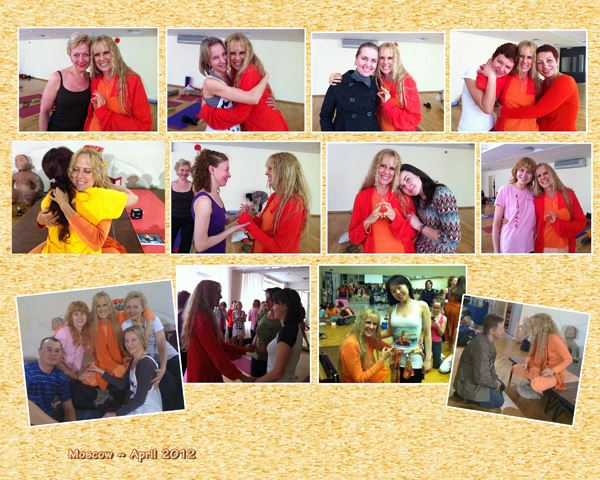 Many of the participants traveled for hours by plane, train and bus from Saratov, Nevinnomyssk, Cheboksary
(places in Russia), as well as Kiev and Brovary in Ukraine. 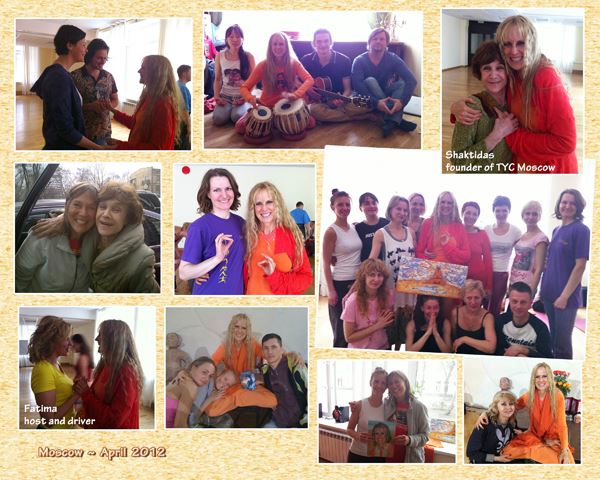 Thanks to Fatima for being a wonderful host and driver for Kaliji and her assistants. 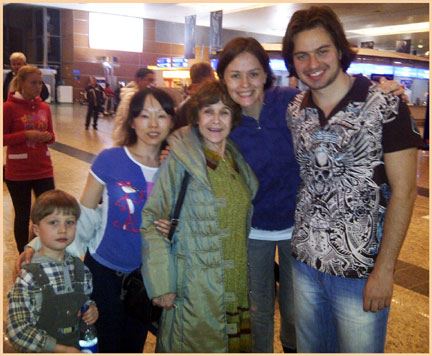 The 20th anniversary of TriYoga in Russia will be celebrated with a TriYoga retreat in Crimea at the end of September.