TriYoga with Kaliji in Boston ~ April 2012

Kaliji’s trip to Boston began with another example of Kaliji’s continuing Flow story.

On April 13, Kaliji was supposed to take a flight from State College to Boston, to arrive in plenty of time for the 6 pm program. Her flight was cancelled, so the only option was to drive from Pennsylvania to Boston. Everyone thought that Kaliji would not make it to Boston earlier than 8 pm. As it happened, Kaliji’s car pulled up at TriYoga Boston at a quarter to 6, right in time to begin the Subtle Anatomy program. All were amazed could not explain how it happened, since the driver did not exceed the speed limits. 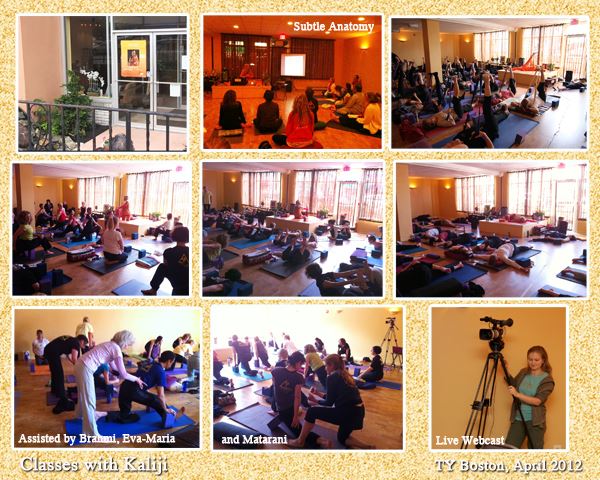 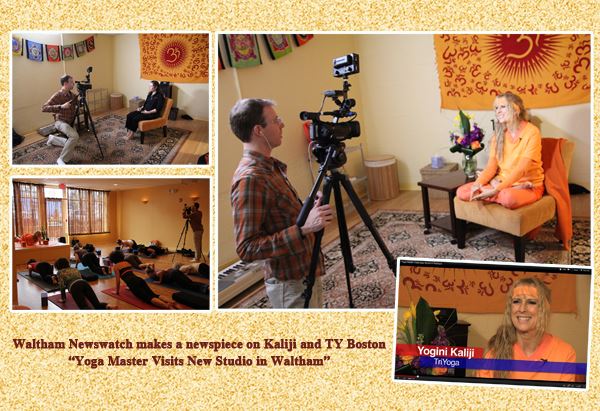 Waltham Newswatch made a newspiece on Kaliji and TY Boston. Watch the video here. 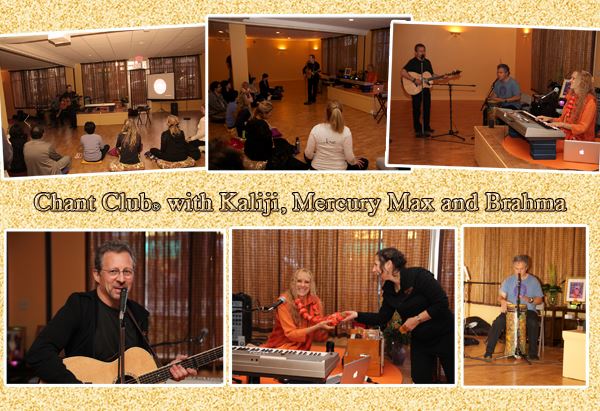 Chant Club was held on Saturday evening and included guest musician Ira. Ira is a singer and guitar player. He warmed up the audience with old favorites of western music like Here Comes the Sun by the Beatles. Afterwards, he played and sang traditional sanskrit chants with Kaliji and Mercury. 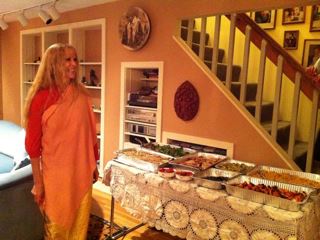 Another amazing flow – both in State College and Boston, the programs were attended by 108 people.