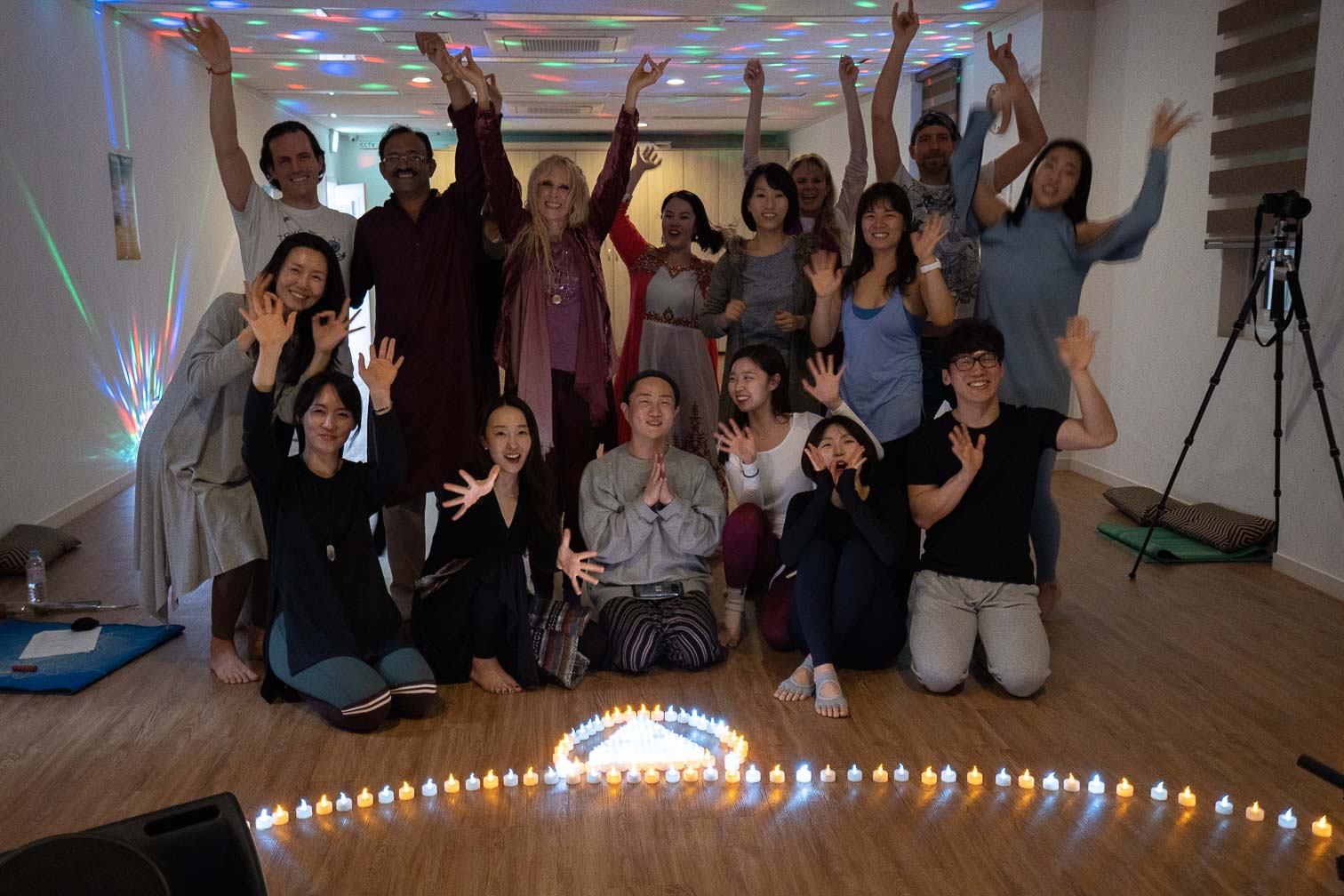 The TriYoga and Chant Club TY39 celebration tour completed in Seoul on January 12 with a three-hour TY workshop and Chant Club’s first performance in South Korea. 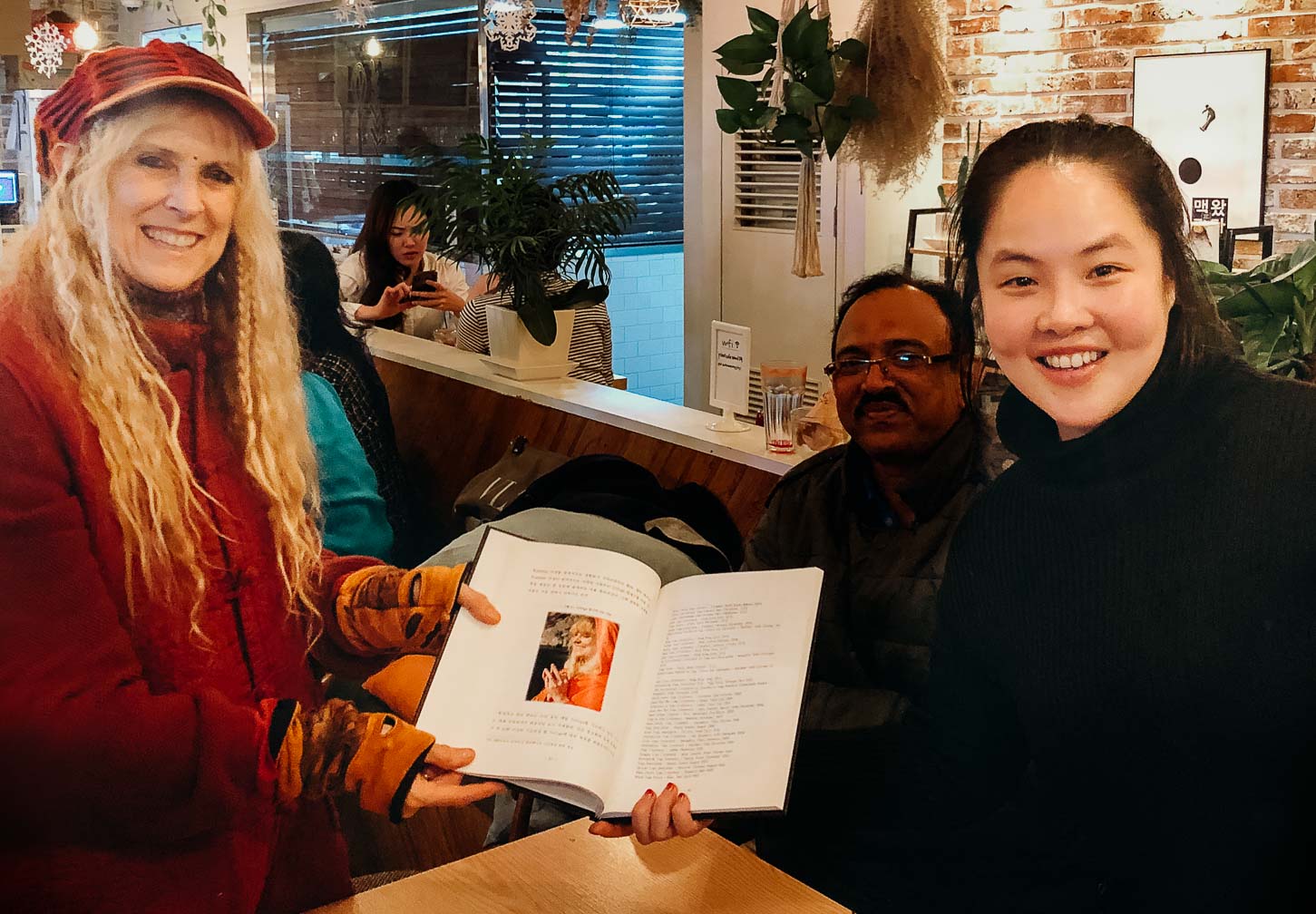 Many in the class were meeting TriYoga for the first time.

Chant Club’s set with Kaliji on vocals and keyboard, Berni on guitar, and Prasann on tabla brought everyone to their feet. 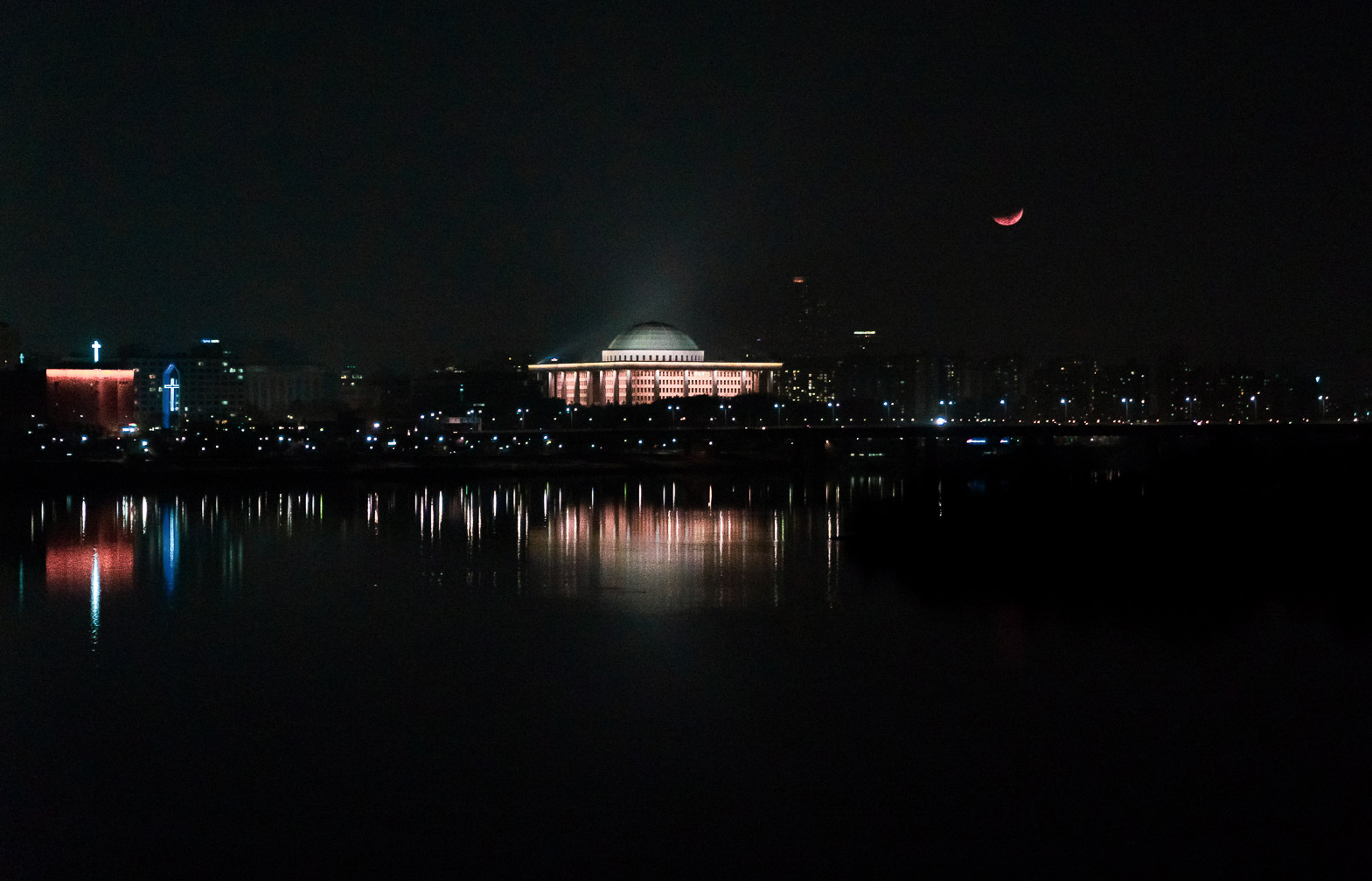