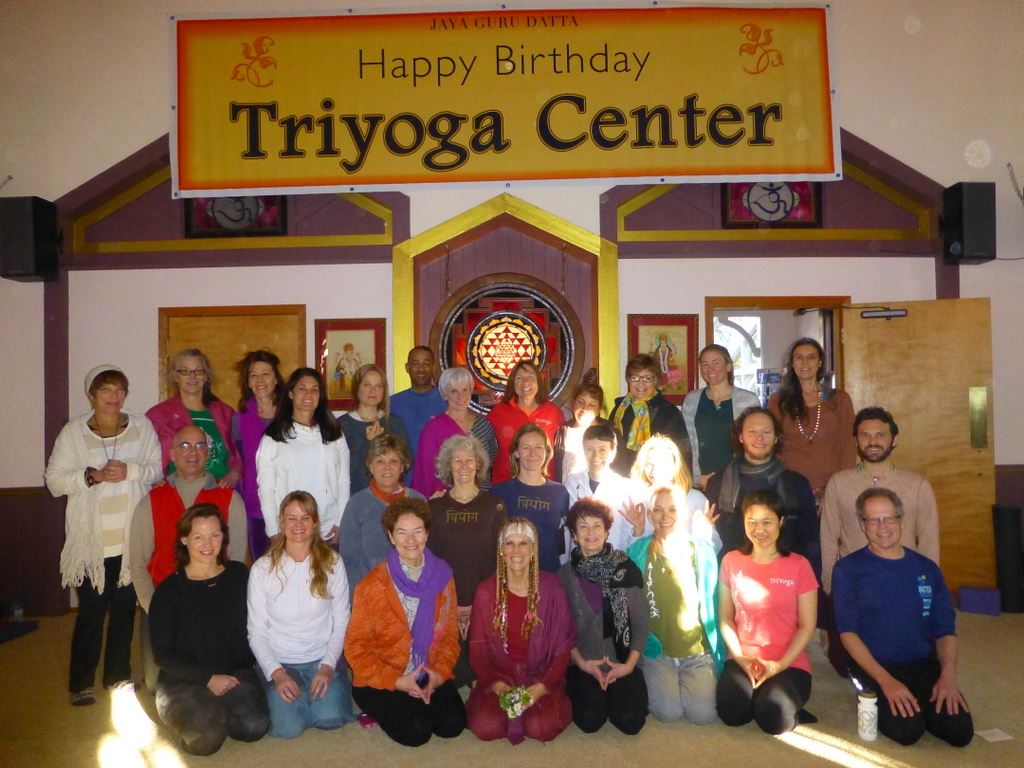 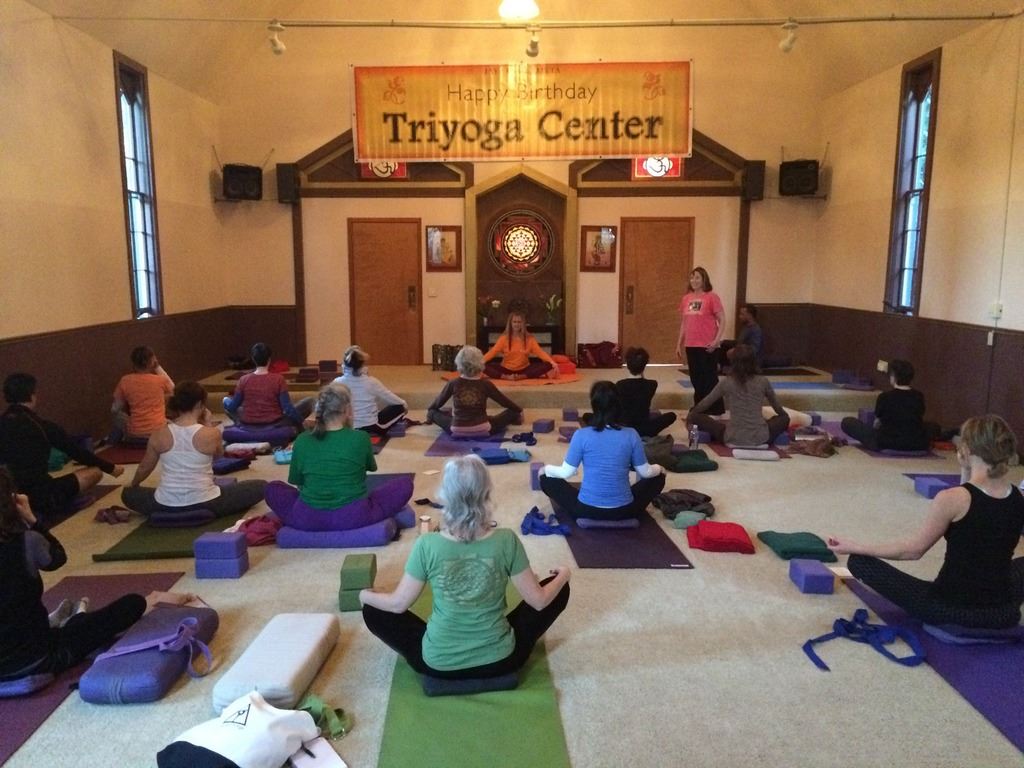 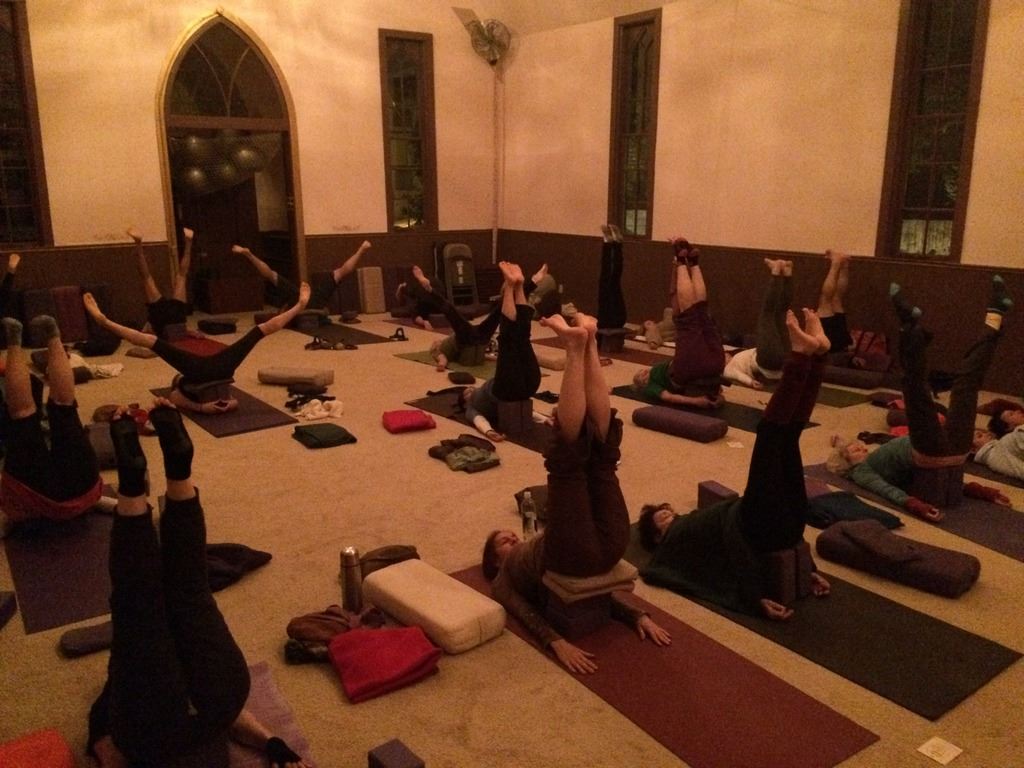 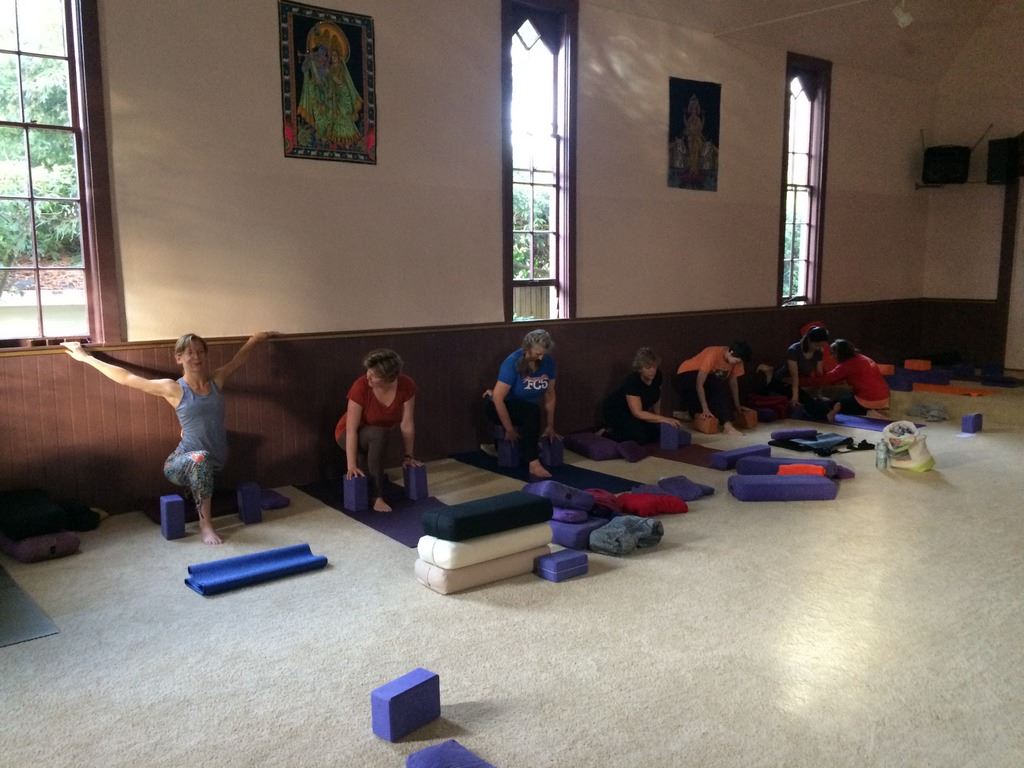 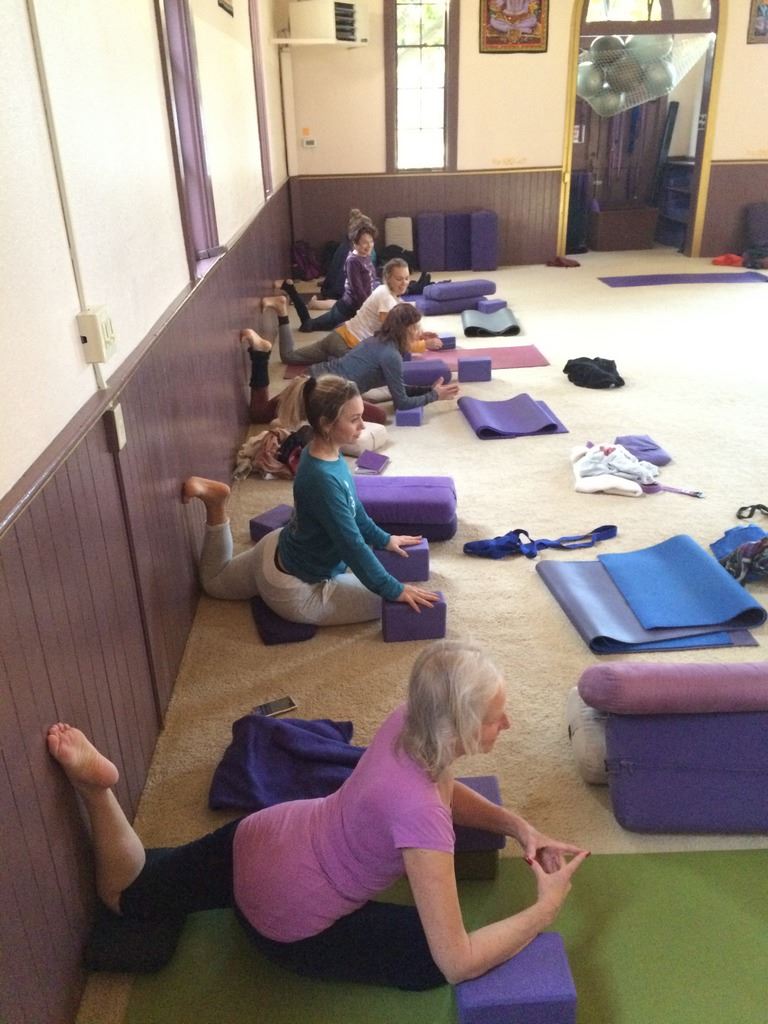 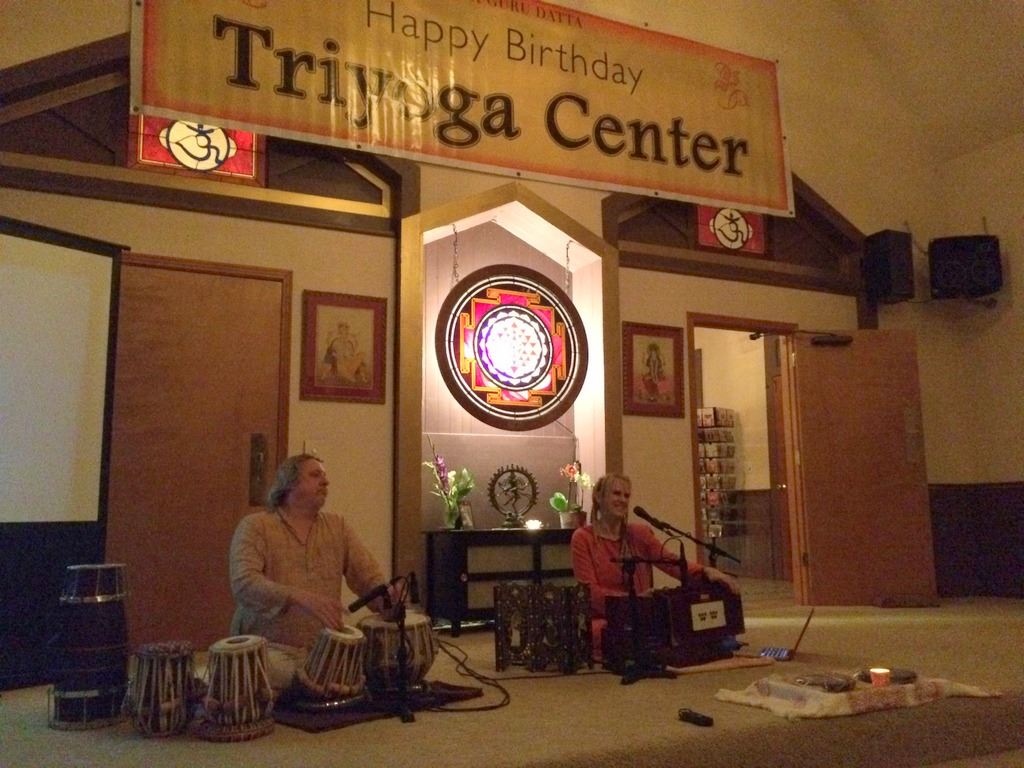 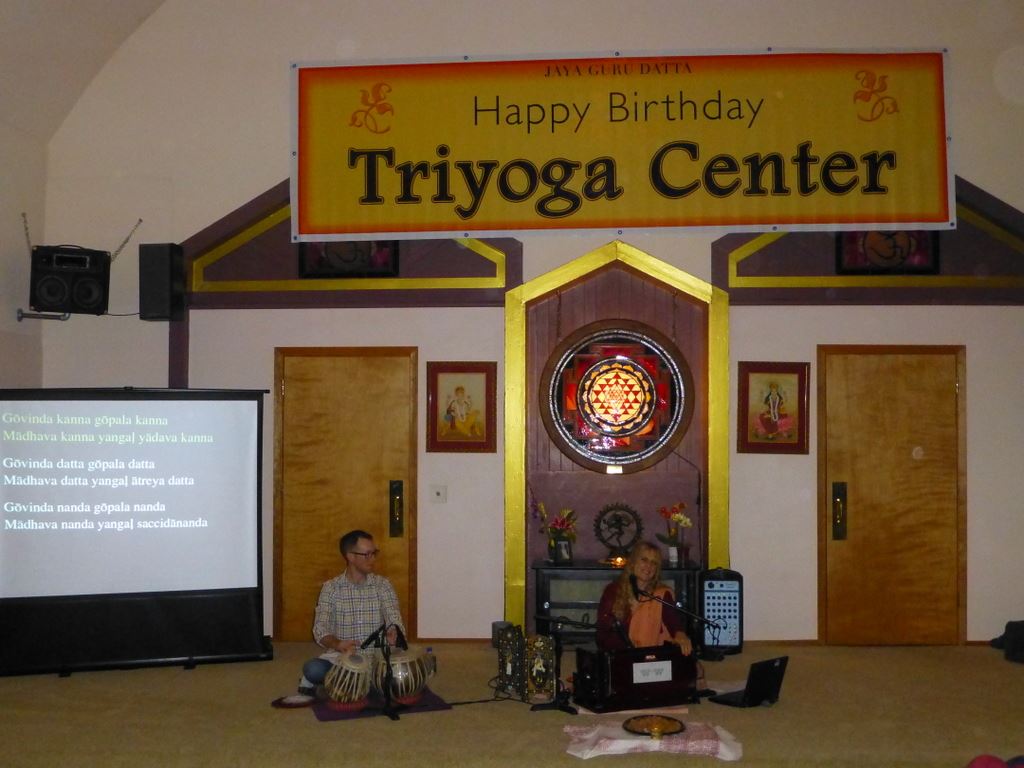 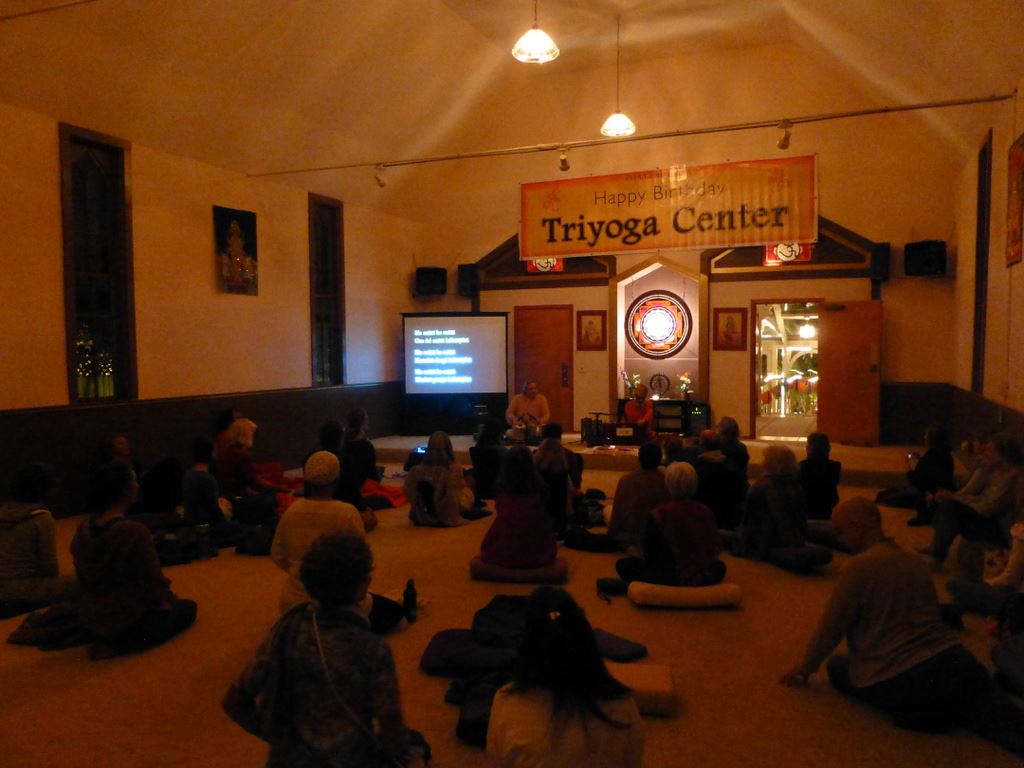 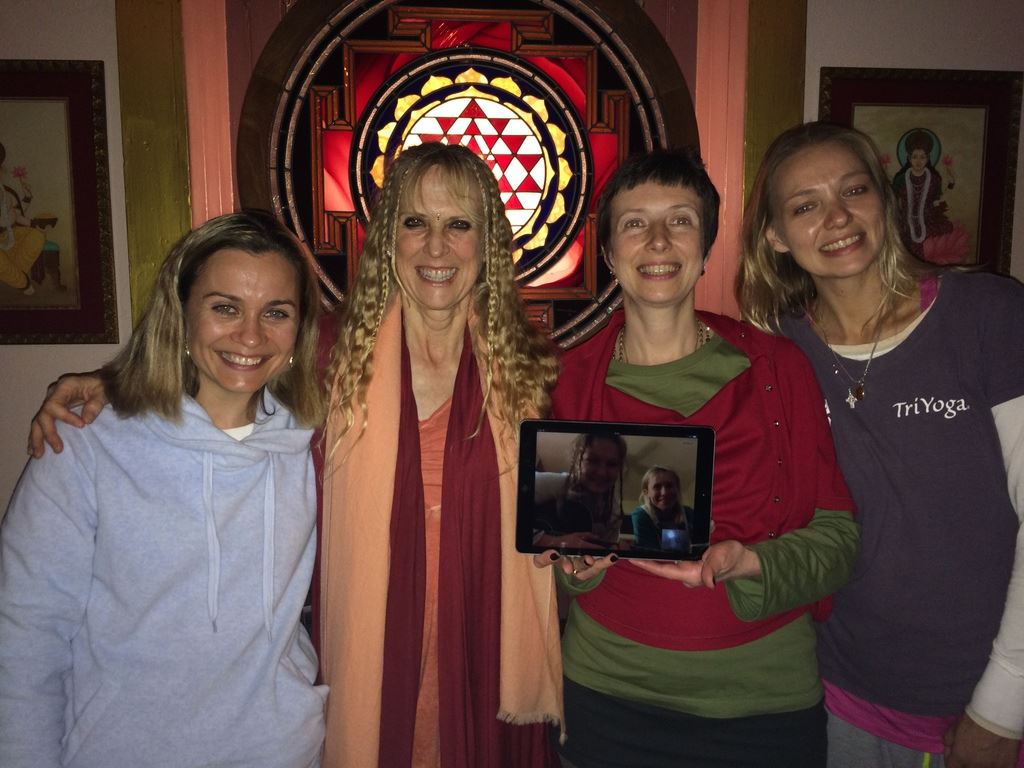 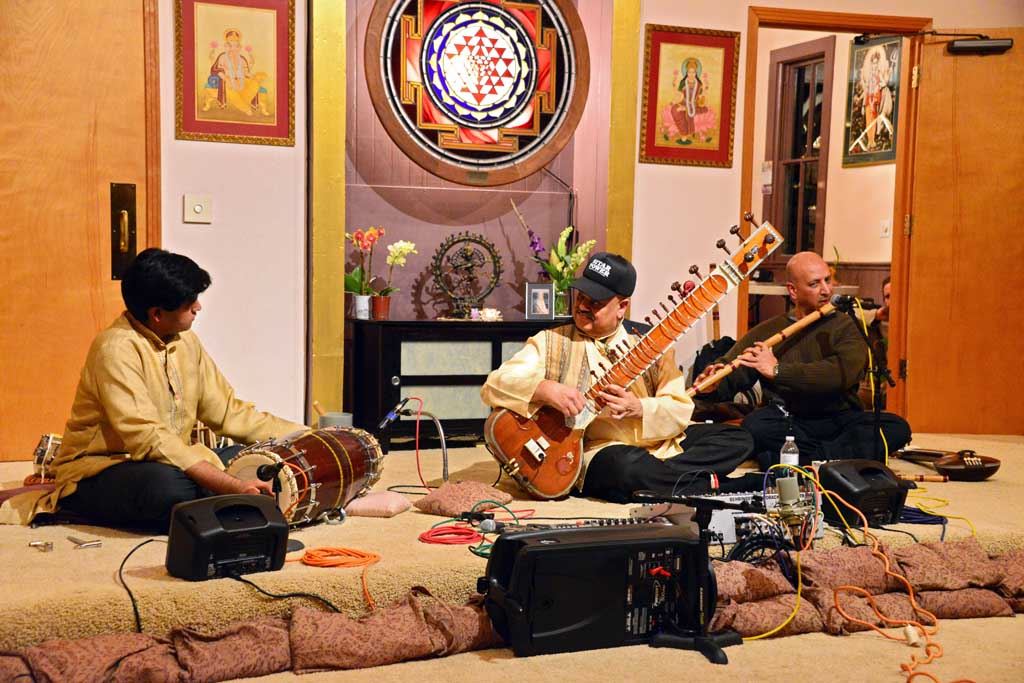 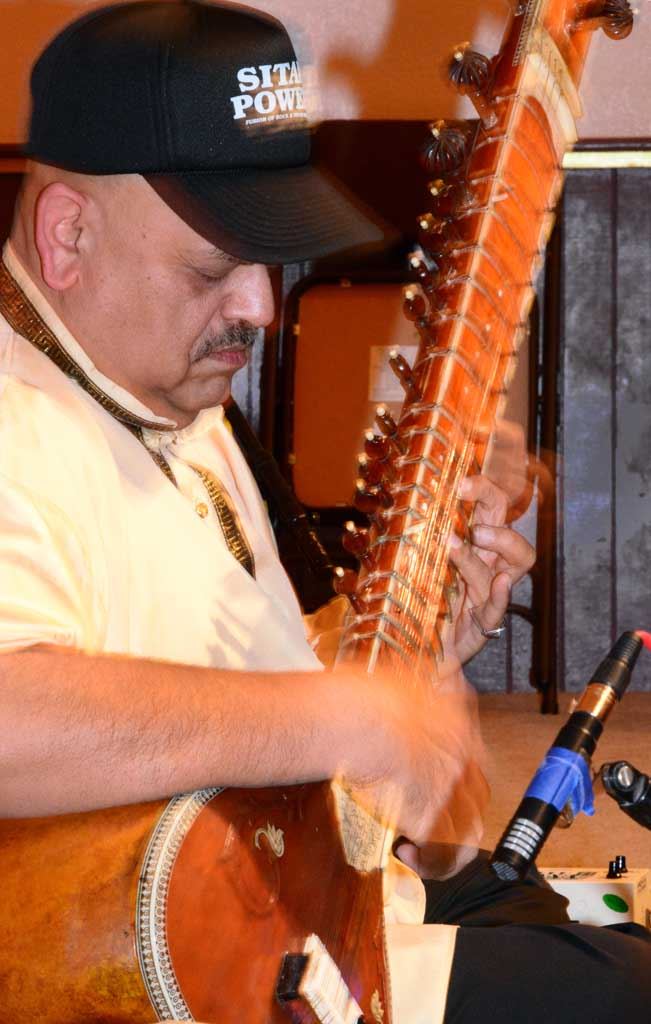 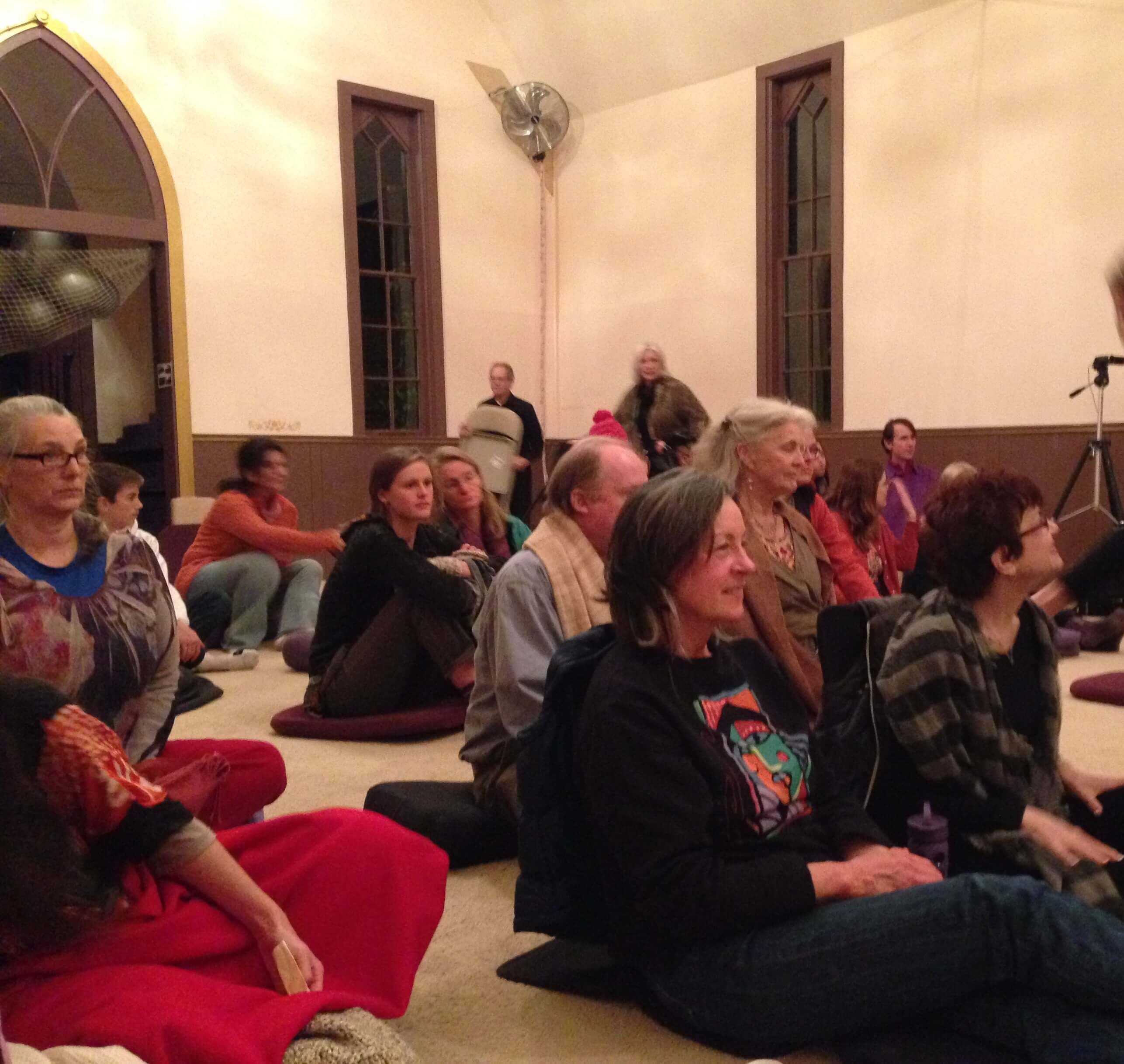 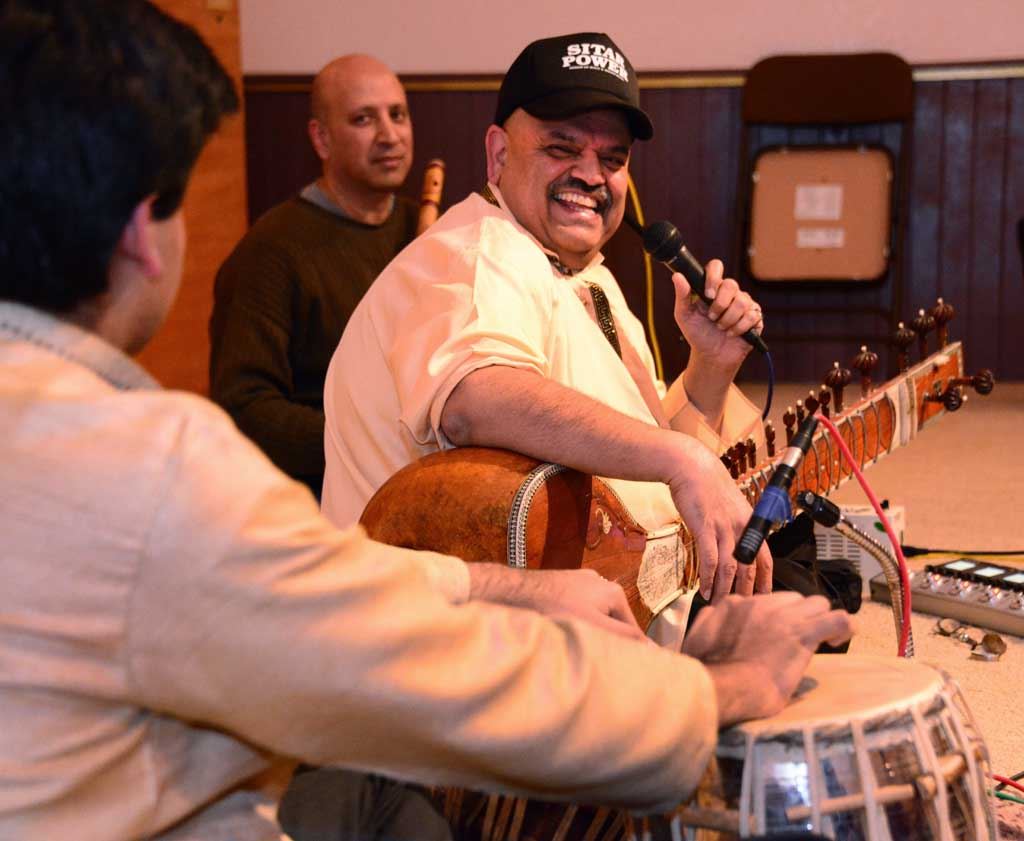 Participants took advantage of the beautiful weather and stunning California scenery. Katerina and her daughter Kala enjoyed sightseeing and the beach. 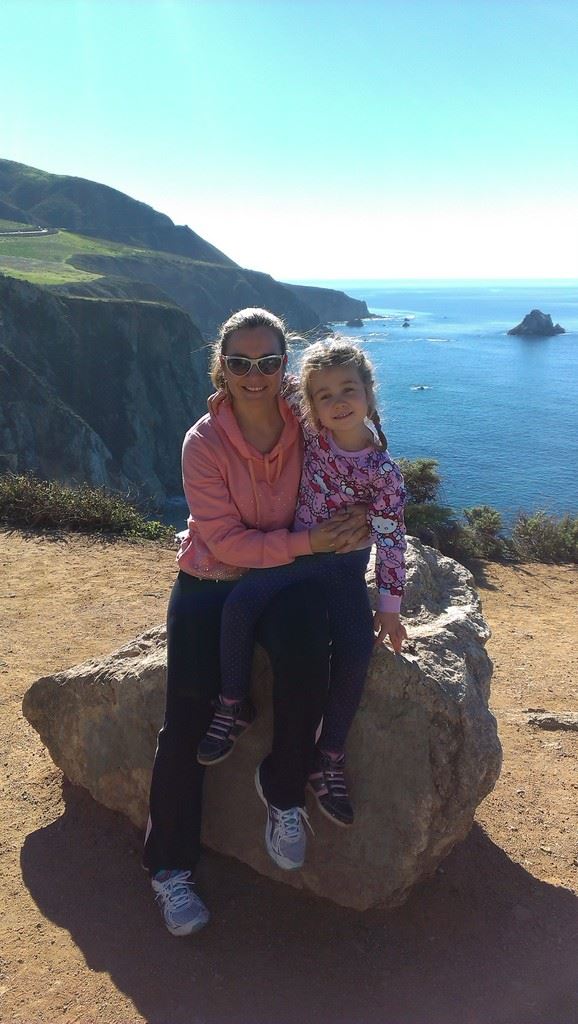 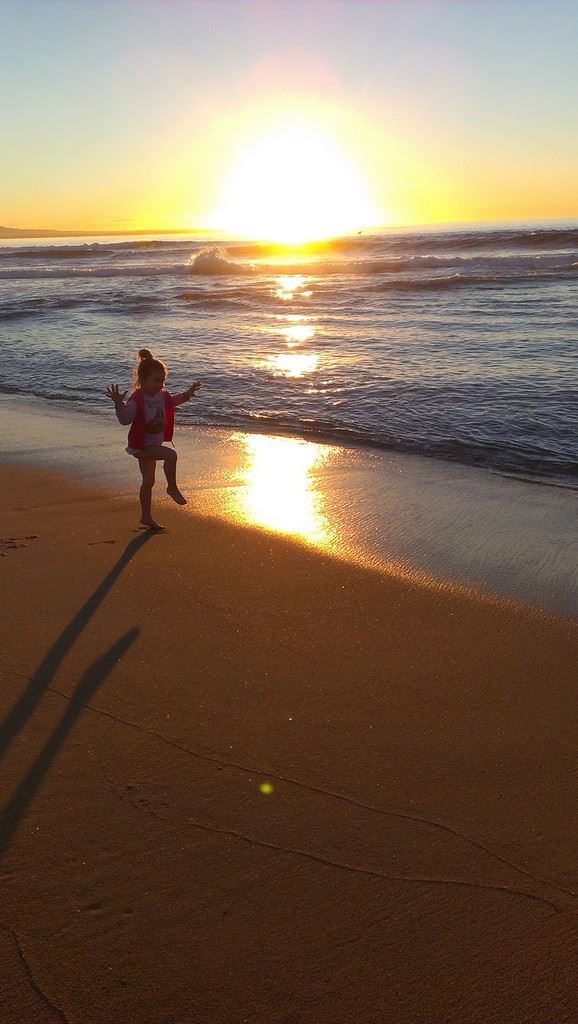 Ekaterina making the most of her time in California! 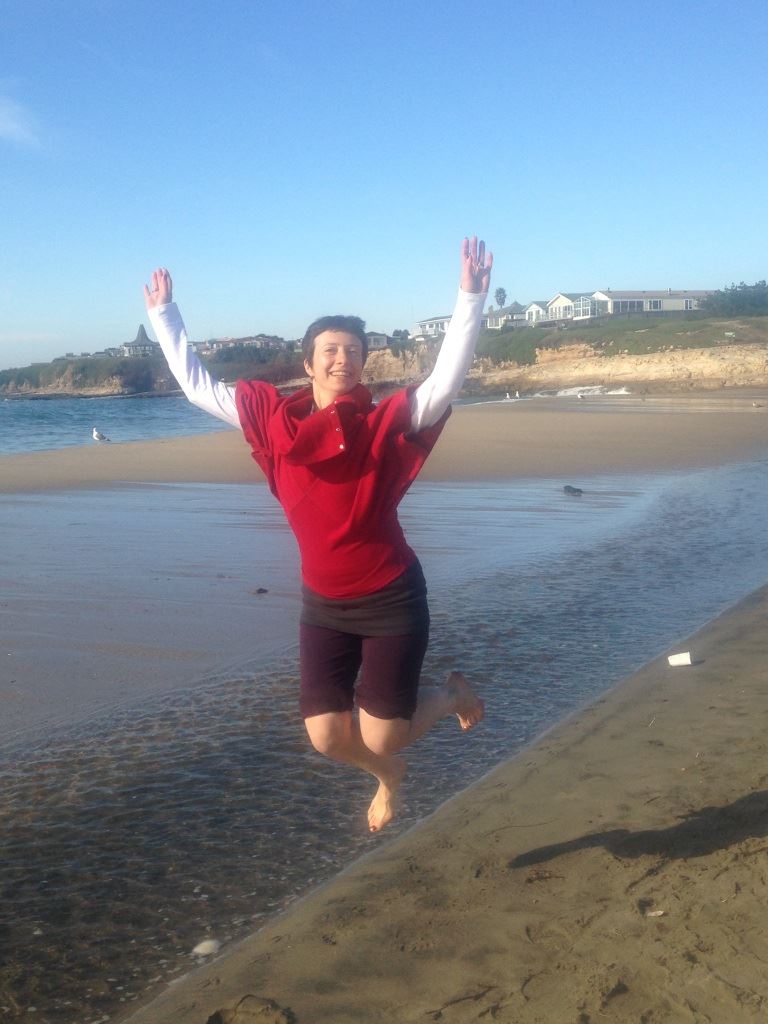