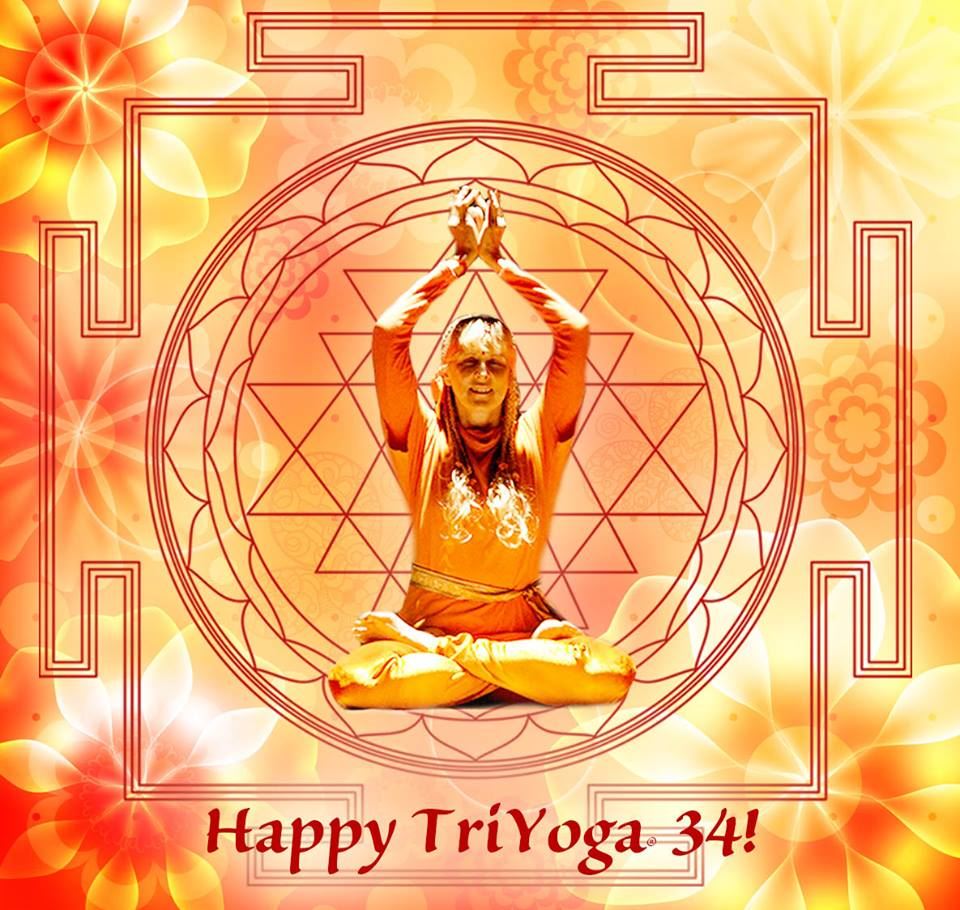 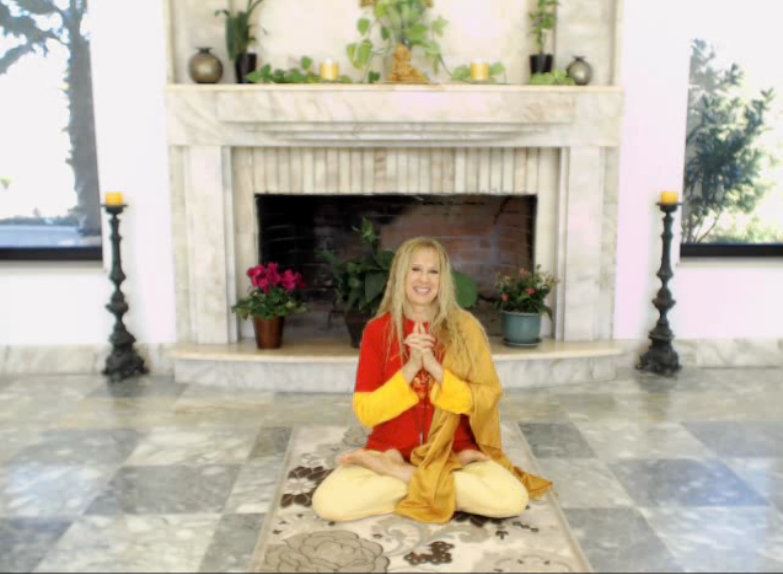 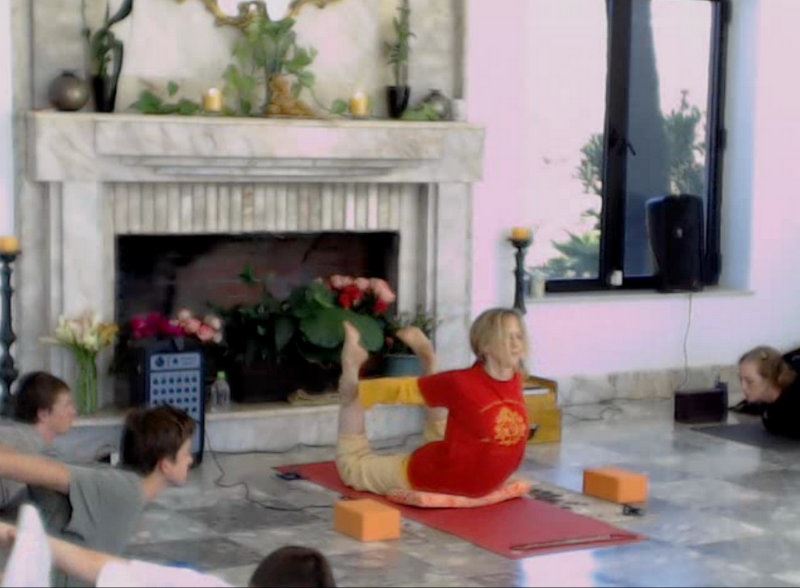 TriYoga flows and prana vidya were the focus of the weekend program. 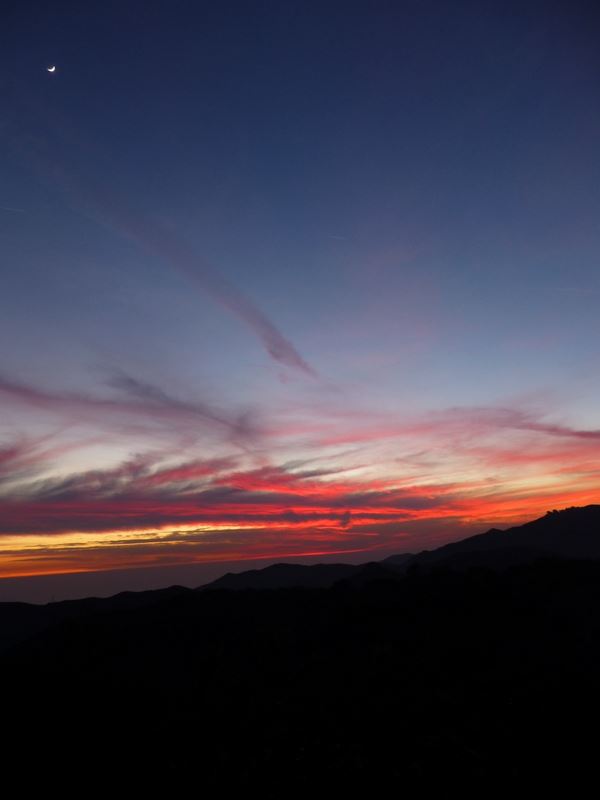 Over the weekend of Jan. 17–19, anniversary celebrations continued at TriYoga Center Santa Cruz. 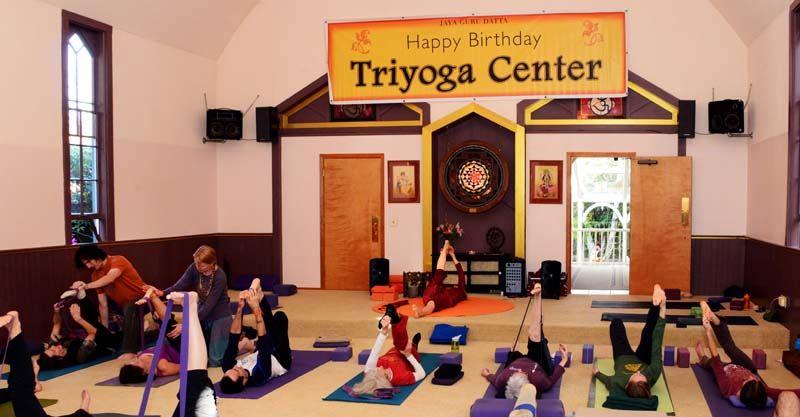 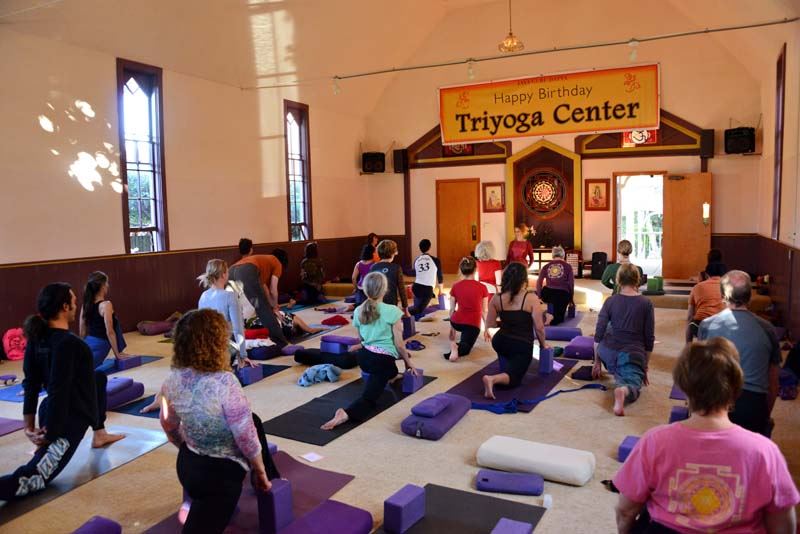 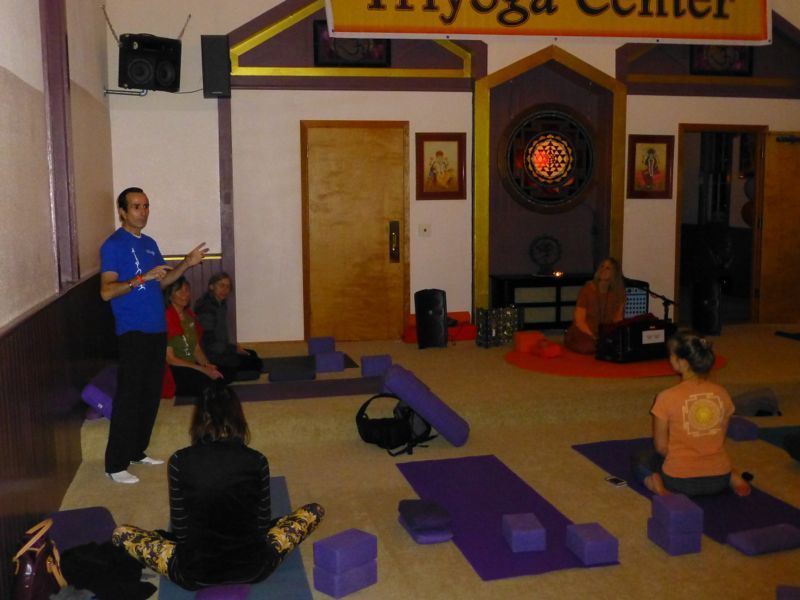 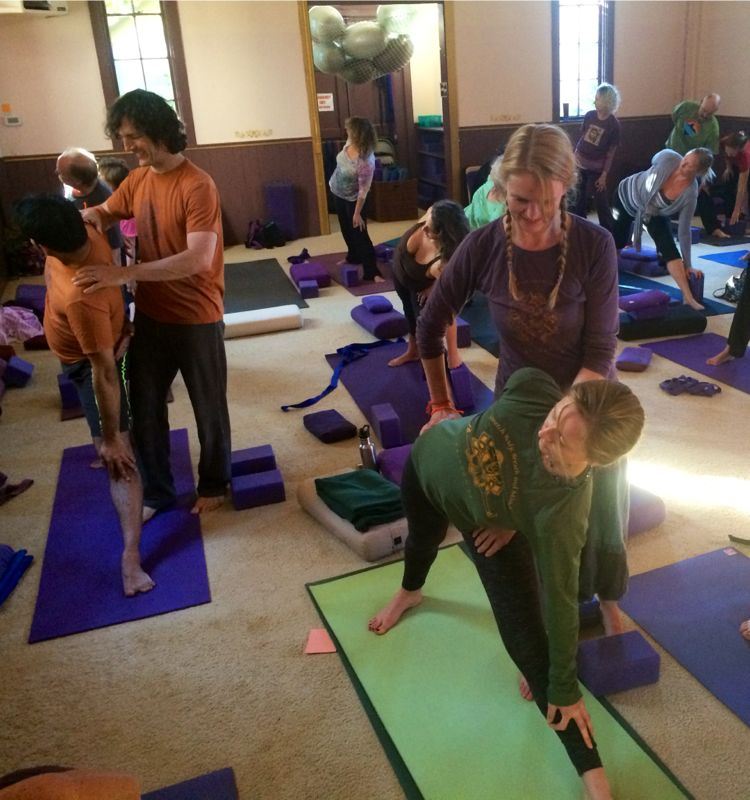 John, Stef and Ganga provided assistance during the programs. 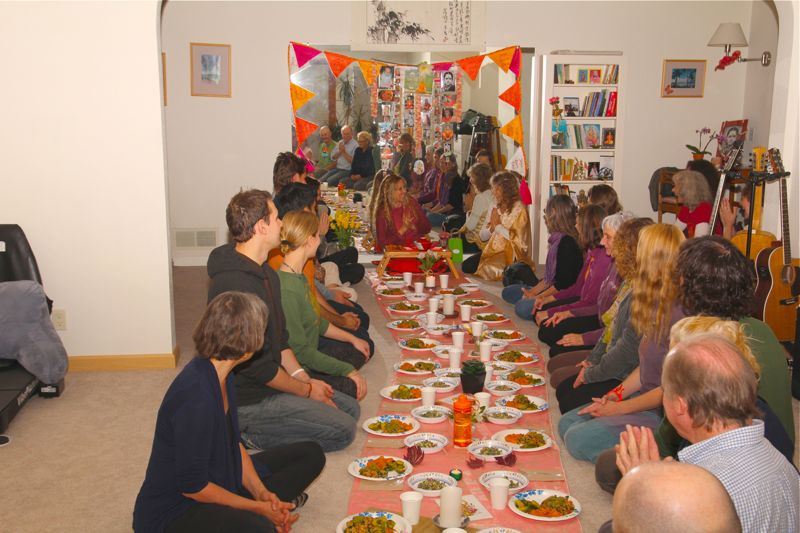 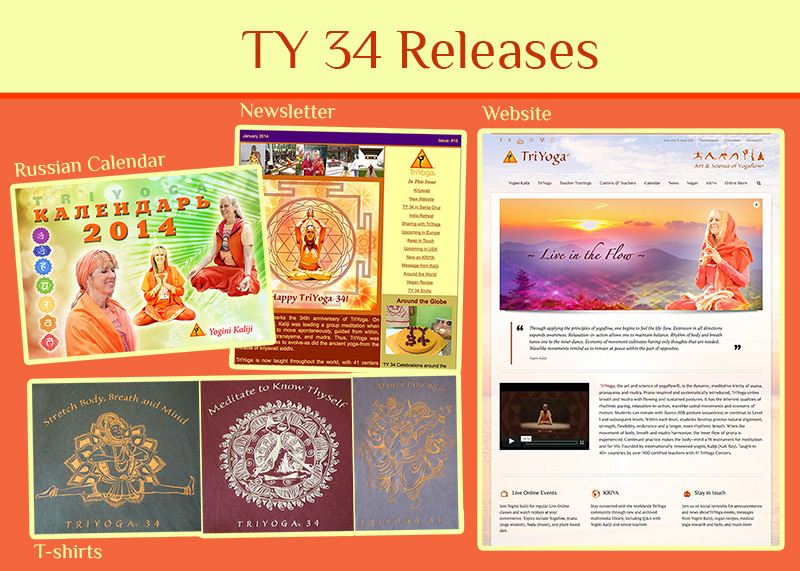 TriYoga’s Anniversary also marked a number of new releases: the new TriYoga website, TY 34 anniversary T-shirts, the 2014 Russian language TriYoga calendar developed by Nevinnomyssk teacher Shanti, and the January 2014 TriYoga Newsletter. Check the newsletter for news from other TY 34 celebrations around the world.