Kaliji gave a 5-day retreat at Kulturwerkstatt, a retreat and conference center in Tannberg, Austria, from August 26-30. A wonderful group of 40 attended, including teachers and students. 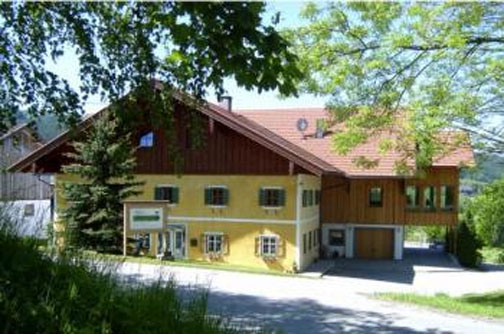 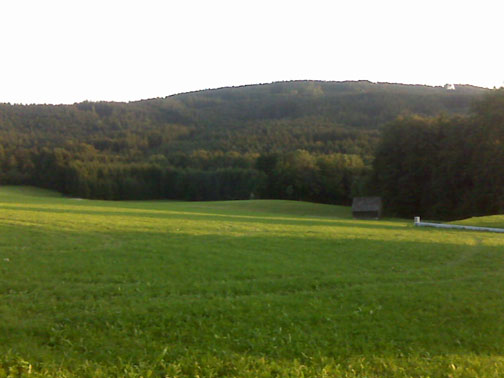 The retreat center is in the beautiful Austrian countryside, surrounded by trees and fields. 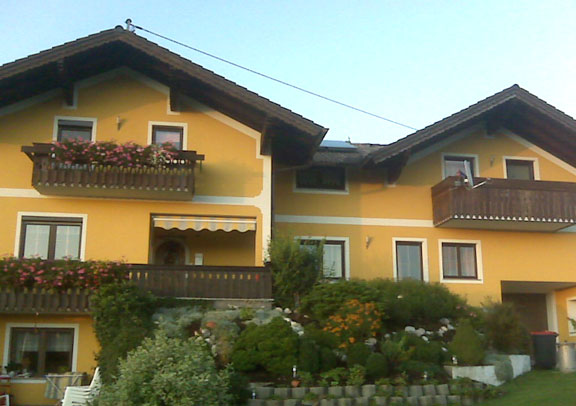 During breaks in between sessions, they had the opportunity to see some of the nearby homes, such as this one, painted in a typical color for the area. 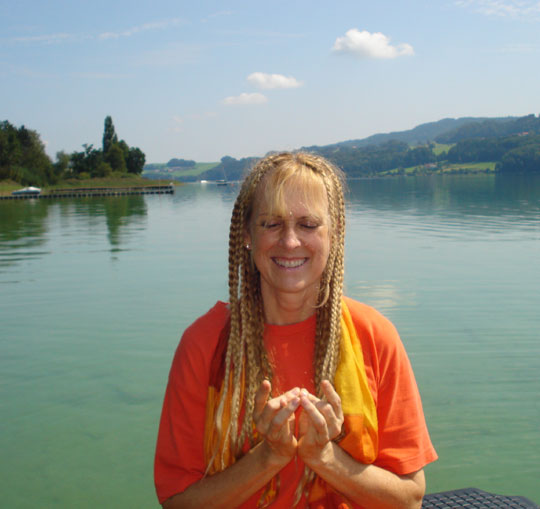 Each afternoon they went to the lake. There are several lakes near the retreat centre. Almost everyone went swimming! 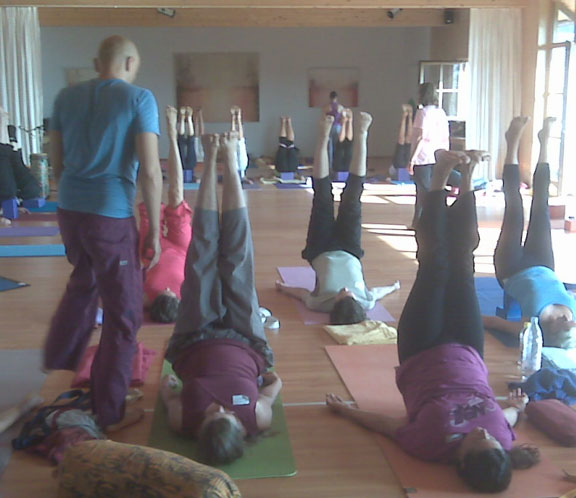 The program sessions went from early in the morning into the evening, and included TY flows, Prana Vidya, chanting and yoga philosophy. Assistants for the program were Nandi (in background), Peter (foreground), 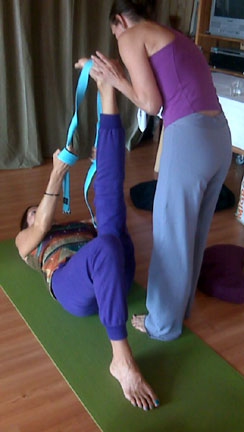 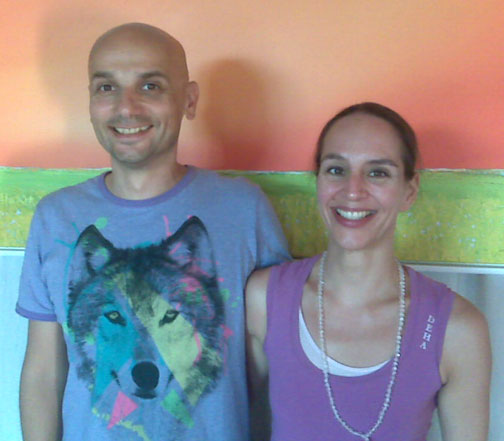 Peter and Tanja are opening a TriYoga Center in Vienna, which will open on 09/09/09. 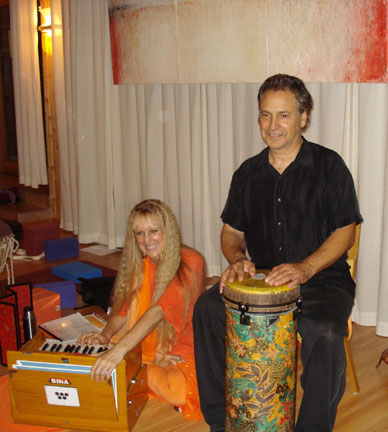 Mercury Max was also there to support the chanting sessions. 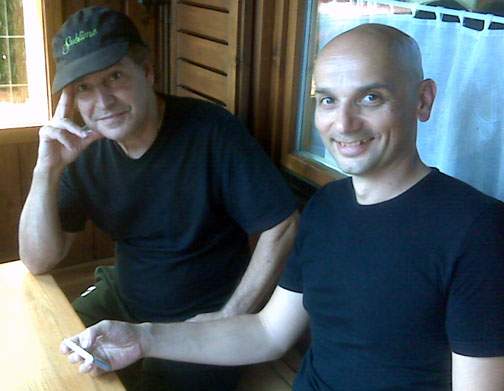 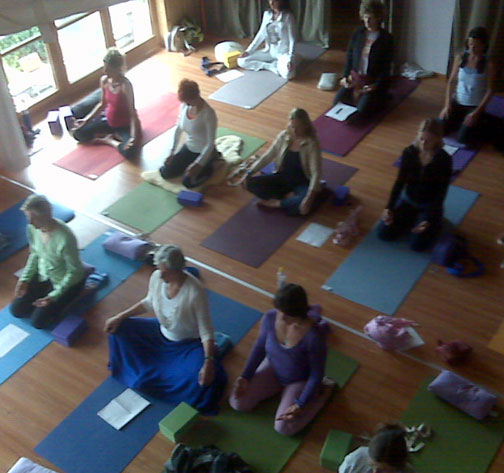 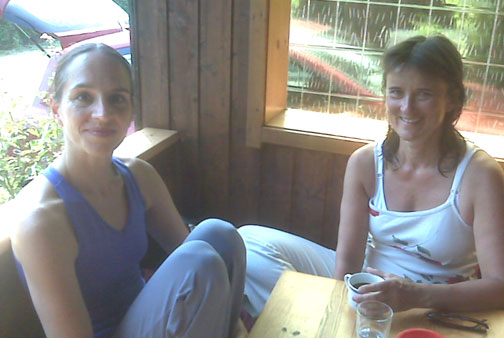 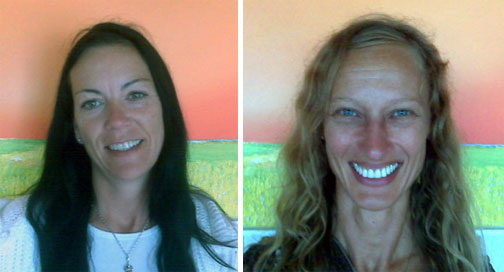 Barbara and Angelika, who organize teacher trainings in Graz, Austria 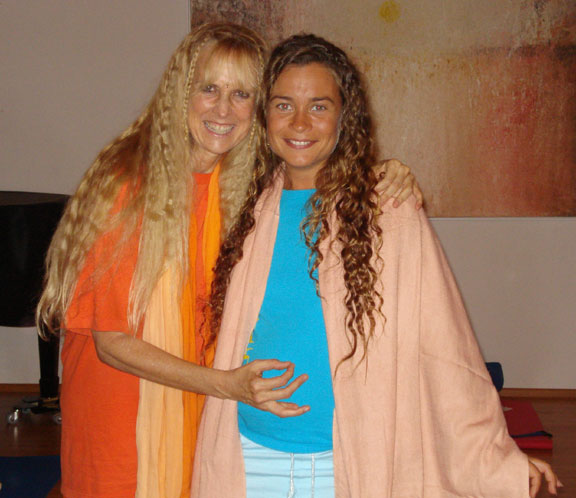 TriYoga teacher Kateryna, who is from Ukraine but currently lives in Italy, is expecting a TriYogi baby girl in November-December. 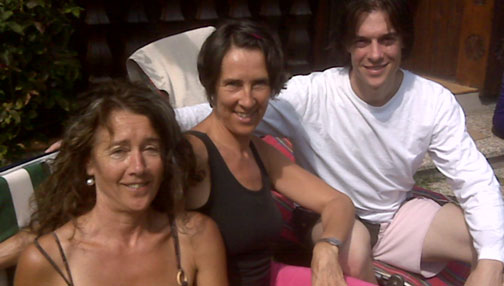 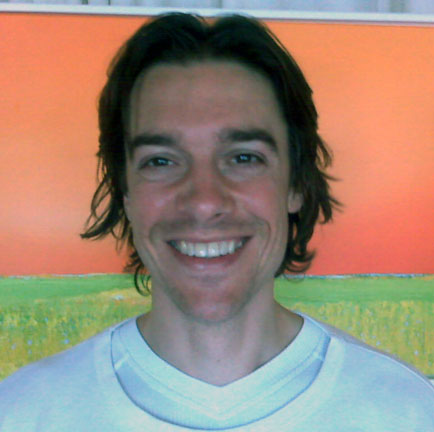 Markus is from Vienna 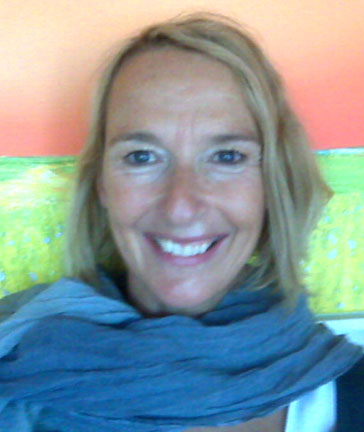 Fridrun, a dentist from Graz 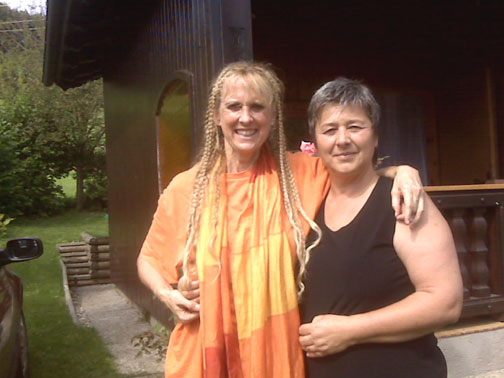