Michael Glickman, one of the most renowned experts on the crop circles, gave the group an introduction to the topic and explained the significance of some of the formations. Michael shared with such enthusiasm in-depth knowledge on the mystical crop circles. Read his blog (“Wheat from the Chaff”) at www.temporarytemples.co.uk.

After meeting with Michael, Sri Swamiji was guided through some of the crop formations by Gary King, a crop circle researcher who witnessed the creation of one of the formations. Gary is highly recommended as a tour guide of the crop circles. He can be contacted at garyalexanderking@yahoo.com. 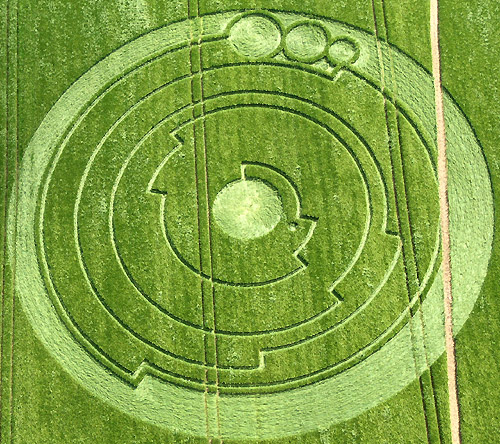 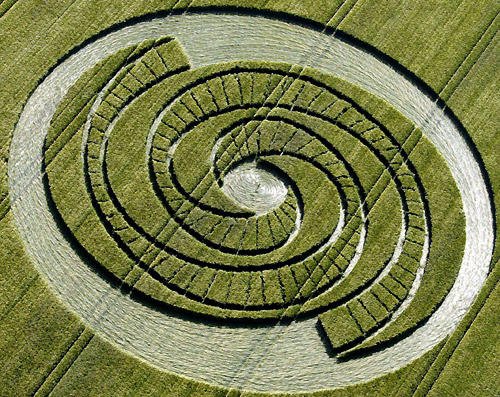