Kaliji’s spring Europe tour completed with weekend programs in London at the Special Yoga Center. SYC is a registered charity that offers yoga programs and workshops, as well as yoga therapy for children with special needs, on a donation basis. This is the third year that Kaliji has taught at SYC.

During the weekend, Kaliji and assistants John, Stephanie and Eva-Maria had some sightseeing time. 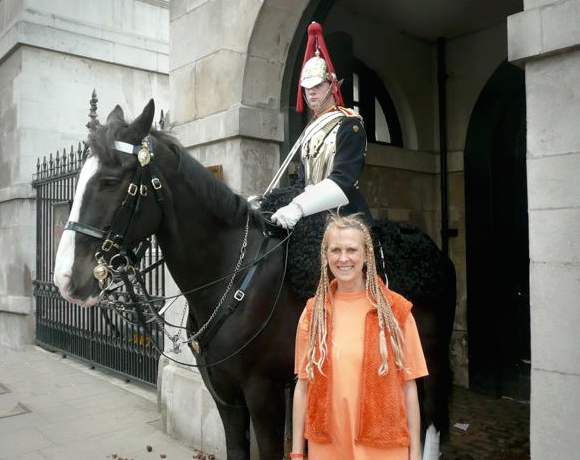 With Horse Guard in front of Admiralty Arch 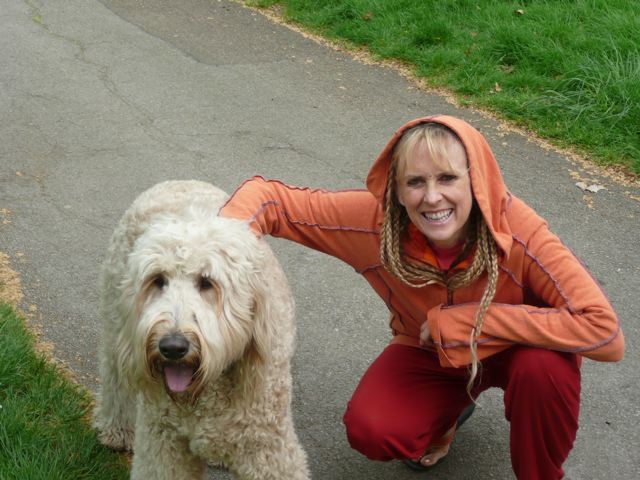 Kaliji and Hunk the Labradoodle in Regents Park 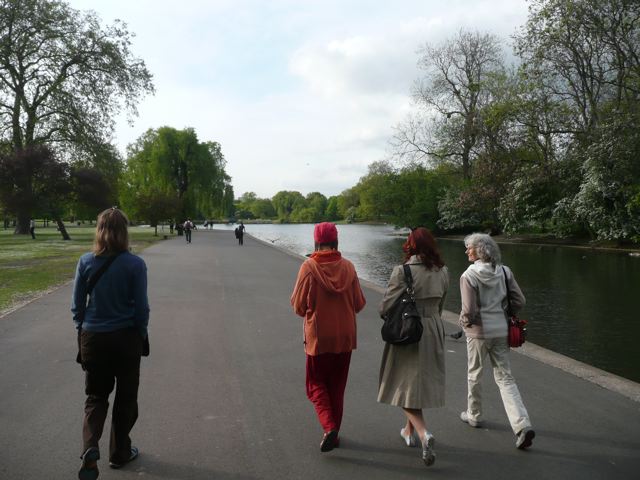 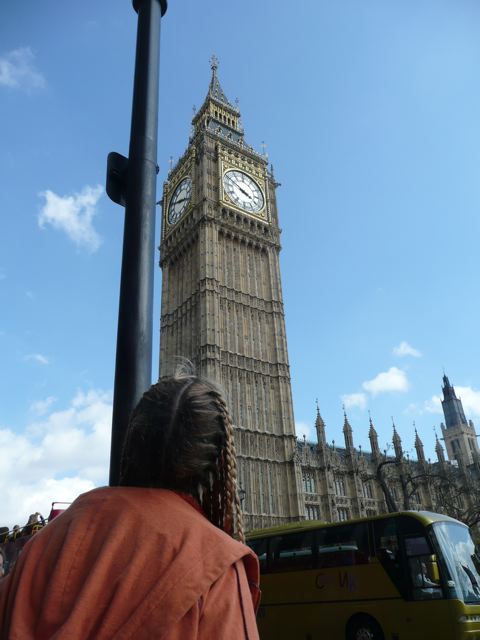 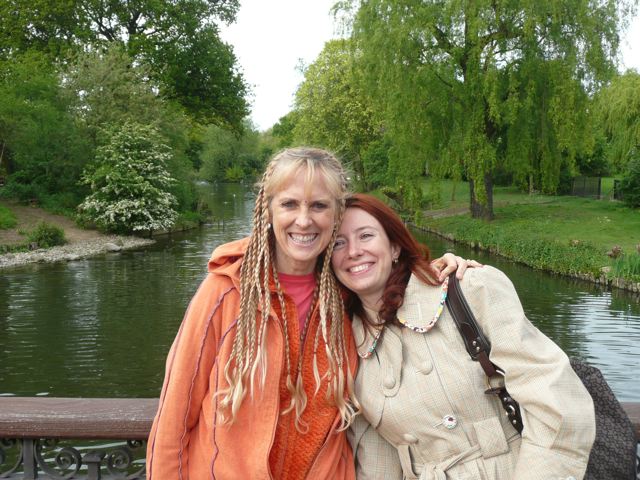 Kaliji and student Ekaterina in Regents Park. Ekaterina is from Austria, and attended programs in Switzerland, Munich, and London. 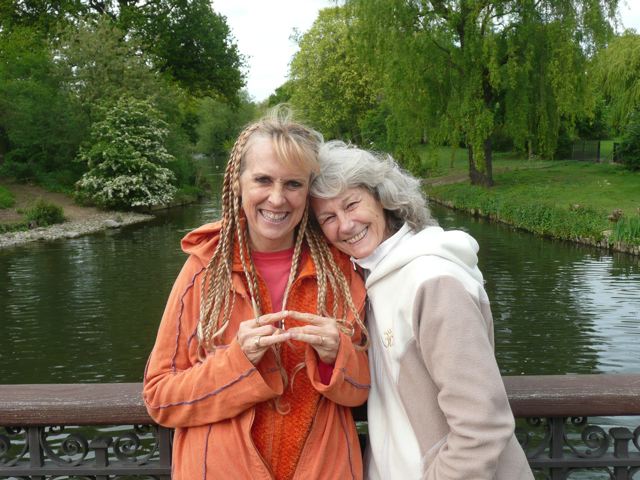 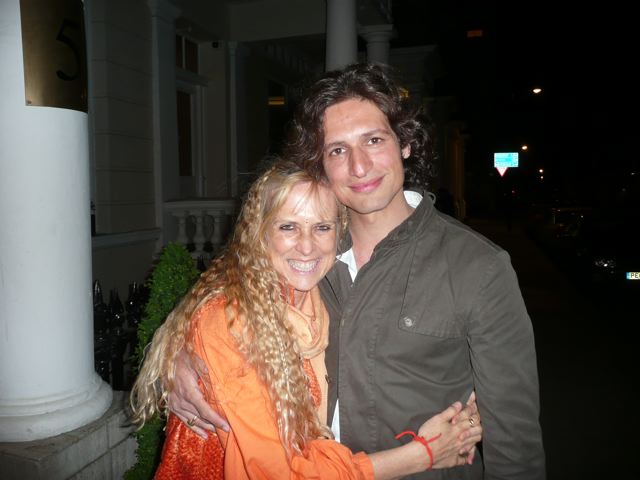 With Alexander Gifford. Alexander is the co-Artistic Director of The Picturedrome Theatre in Gloucester and co-directs the Tongues of Fire Youth Theatre at the ASHA Centre in Gloustershire. Alexander’s mother, Zerbanoo Gifford, is the founder of the ASHA center, where Kaliji visited last summer. Zerbanoo wrote “Confessions to a Serial Womaniser: Secrets of the World’s Most Influential Women”, which included a feature on Kaliji. 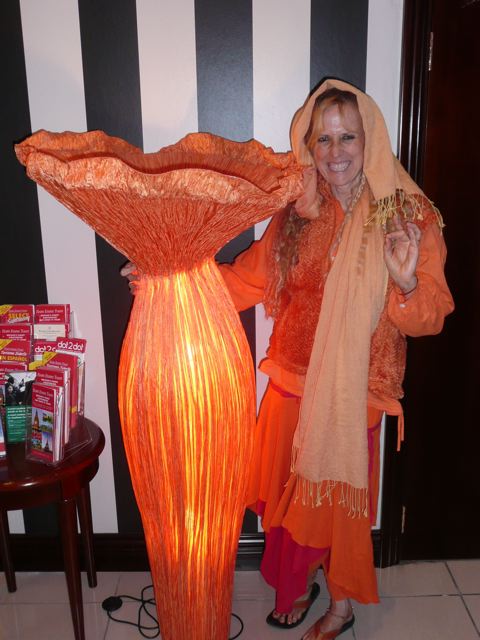 In the London hotel

Scenes from the TY sessions ~ 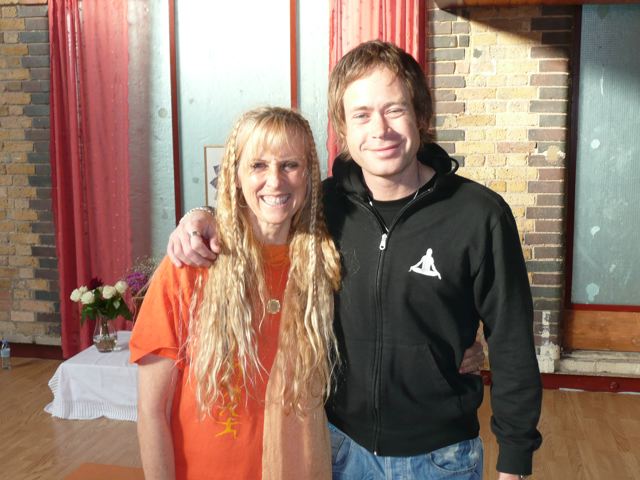 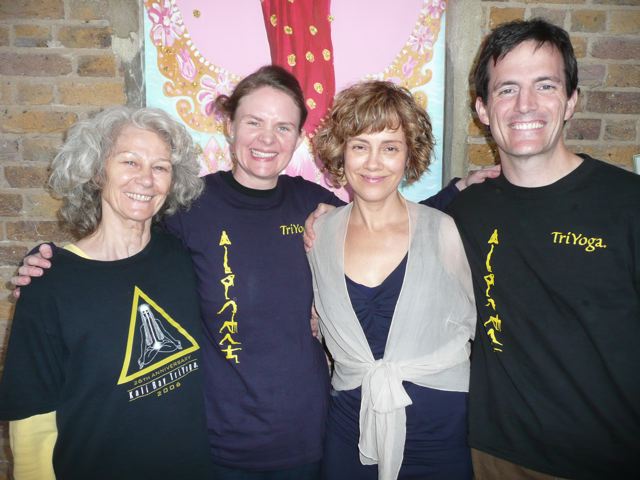 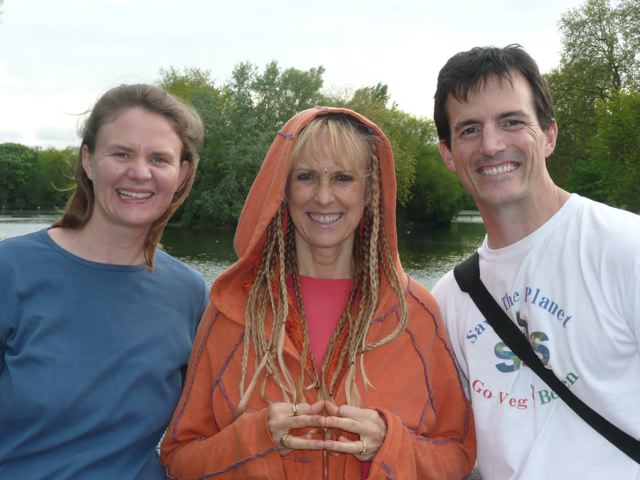 Another great restaurant is the all vegetarian and vegan-friendly Tibits, 12-14 Heddon Street (off of Regent Street), near Picadilly Circus: http://www.tibits.co.uk/e/.