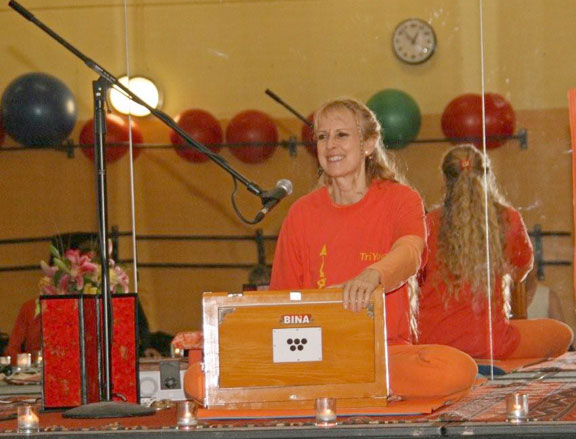 The weekend of Oct 30, Kaliji made her annual trip to Portland. When she first began touring in the US in the ’90s, Portland was the first place that Kaliji traveled to. Each year students old and new come to Kaliji’s program at the Multnomah Athletic Club, one of the largest athletic clubs in the US. 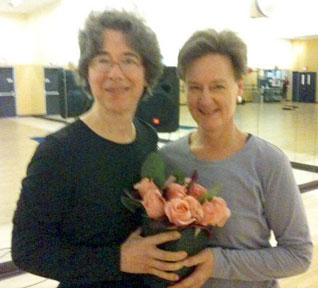 Latika and Dede, along with Barbara (not shown), organize Kaliji’s program. 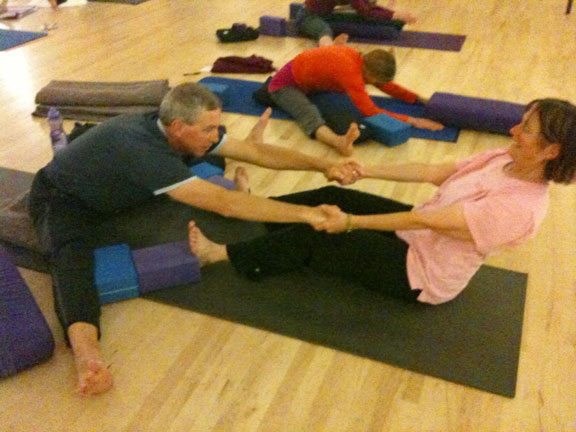 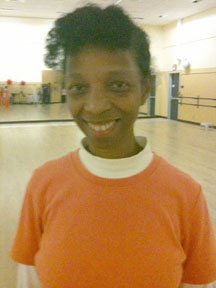 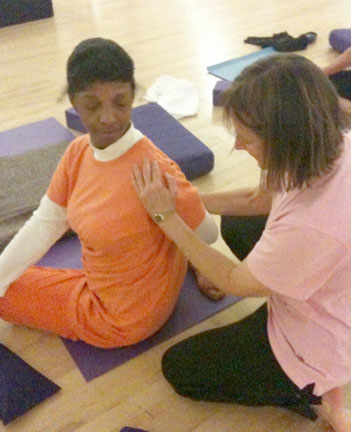 Kaliji and Mercury chanted as part of the program sessions. 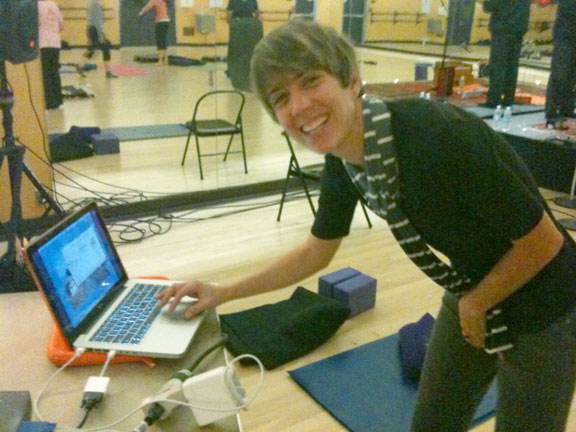 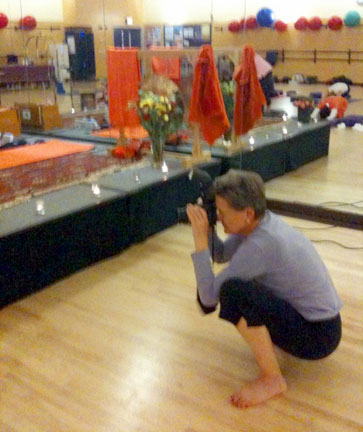 and photographer Dede is always ready to get the shot! 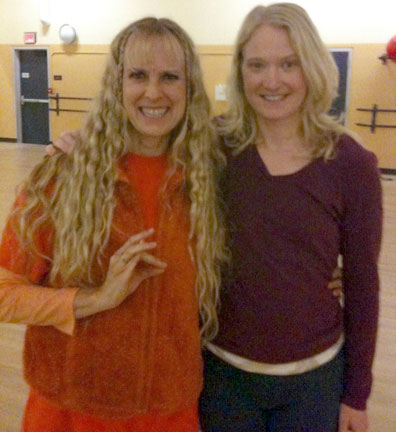 Jennifer attended her first TY program with Kaliji this weekend, and plans to return again and again. 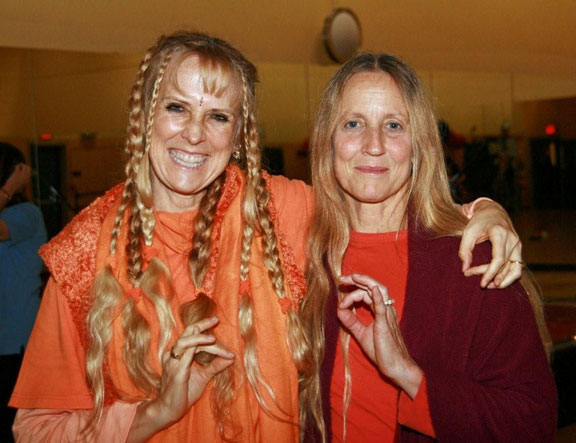 And other long-time students also came ~ such as Joan, seen here with Kaliji 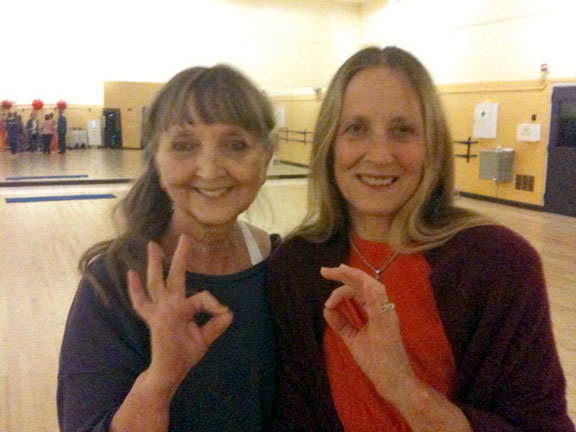 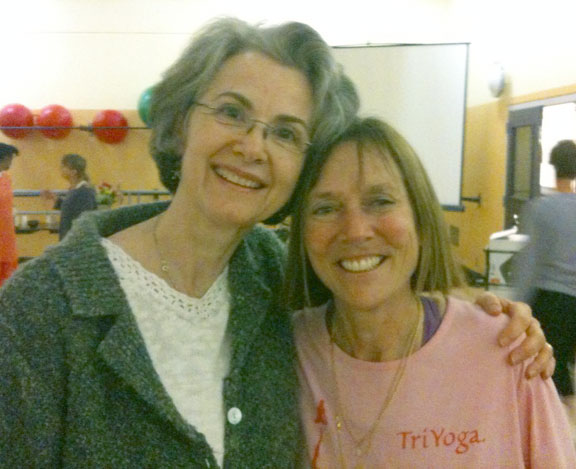 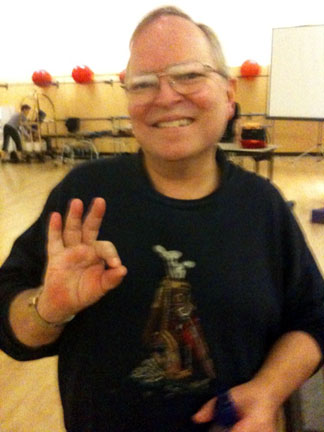 And Jana is always there to bring fun and laughter to all. 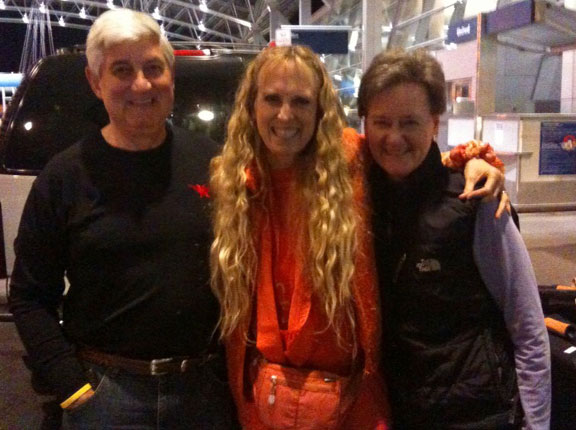 Joe and Dede host Kaliji each year in their home.