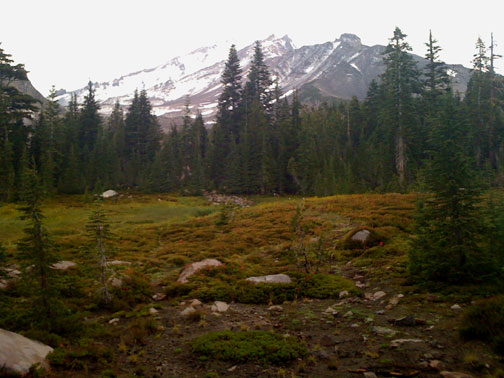 Mt. Shasta is the second highest volcano in the United States, reaching 14,162 feet, and is at the southern end of the Cascade mountain range. It has been a prominent landmark along the historic Siskiyou Trail — the track of an ancient trade and travel route of Native American footpaths between Californiaâ€™s Central Valley and the Pacific Northwest. 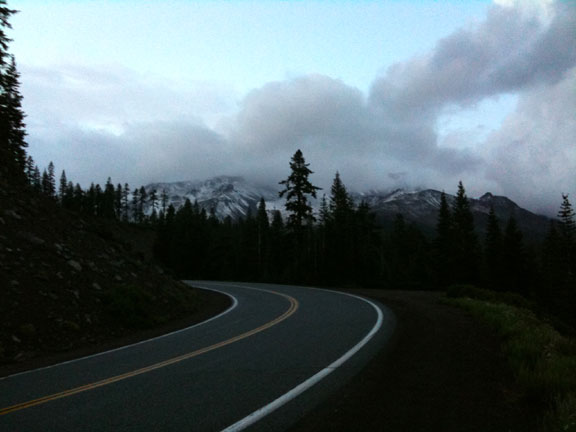 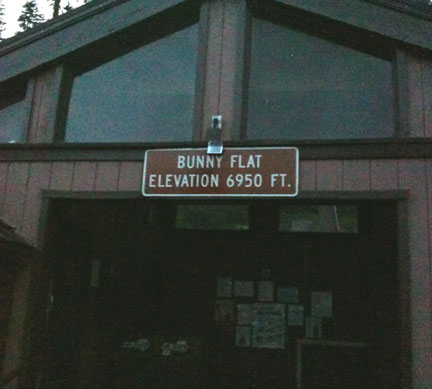 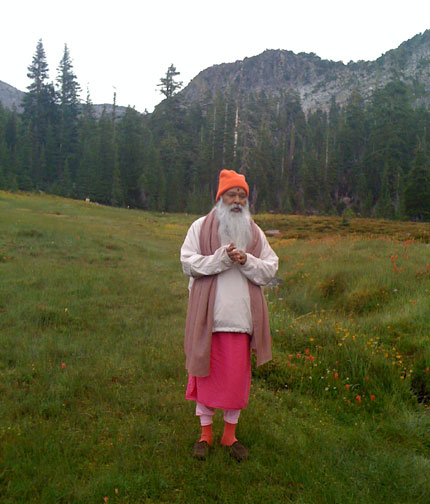 Friday morning, Sri Swamiji walked and meditated at Panther Meadows, at an altitude of 7100 feet. Within the meadow is a pristine spring that empties into a crystalline pool. 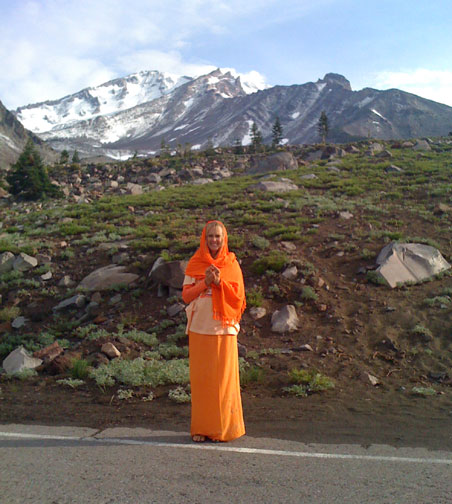 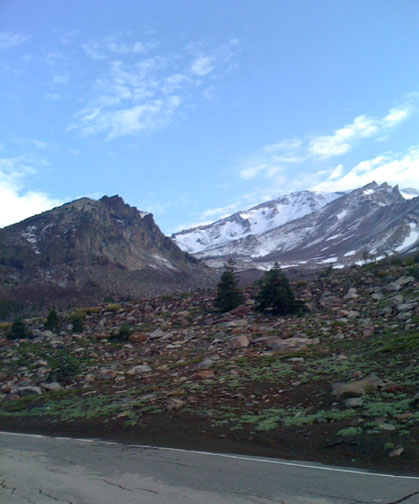 Later, Sri Swamiji held a special meditation program to honor the special time that will only happen once this lifetime ~ 12:34 and 56 seconds, on the 7th day of the 8th month of the 9th year. 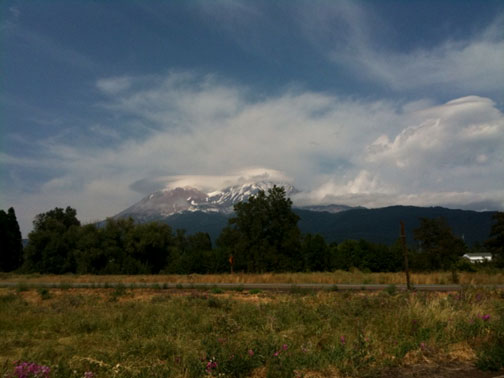 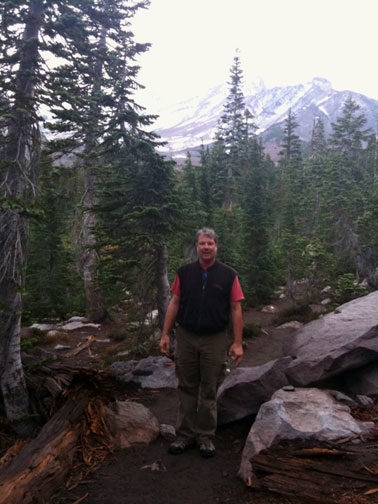