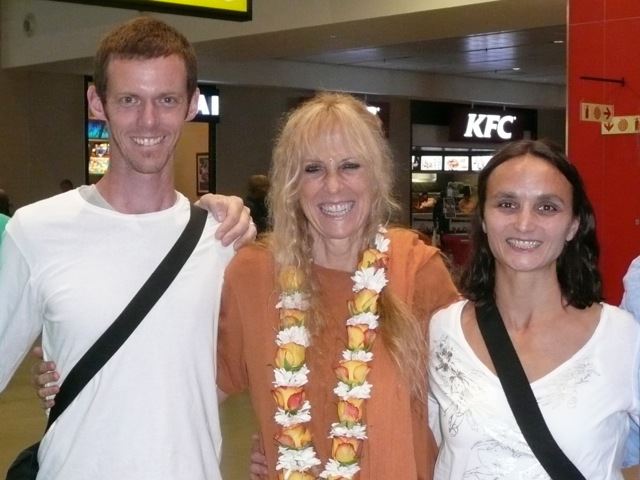 Kaliji began a 5-country tour on May 22 with her first visit to South Africa. Teachers Bindu and Shaun have been living in Durban for seven years and finally realized their dream of a visit from Kaliji! 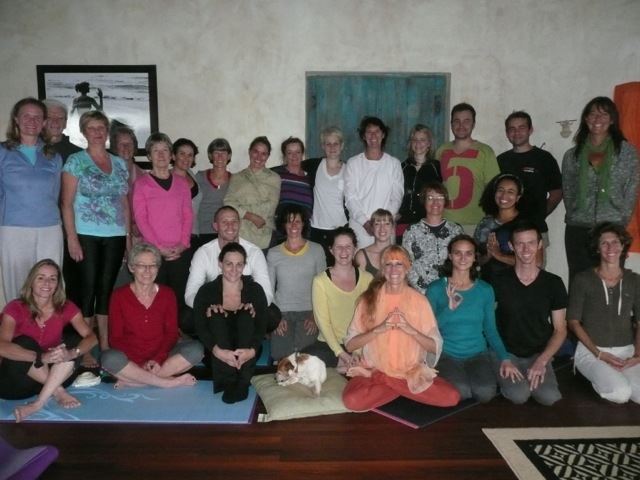 Bindu and Shaun have gathered a wonderful TriYoga community in Durban. All of Kaliji’s programs were filled to capacity and included a group from Johannesburg. 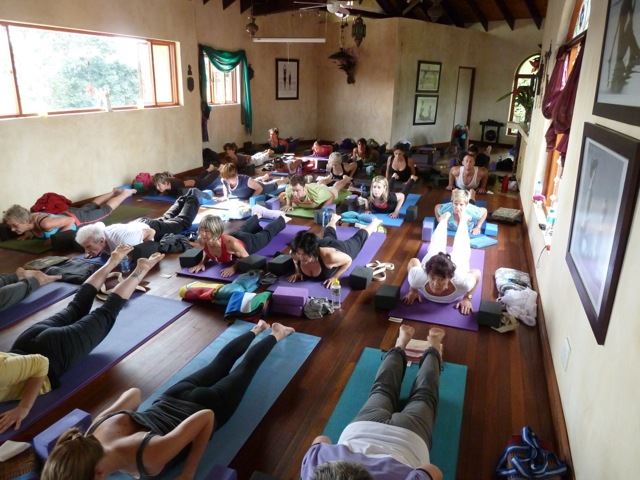 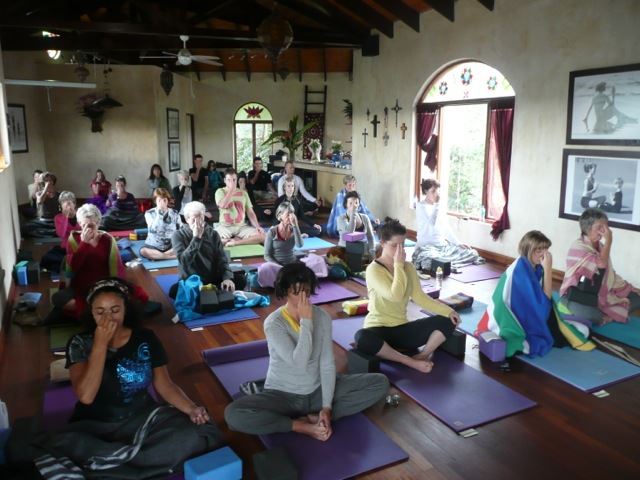 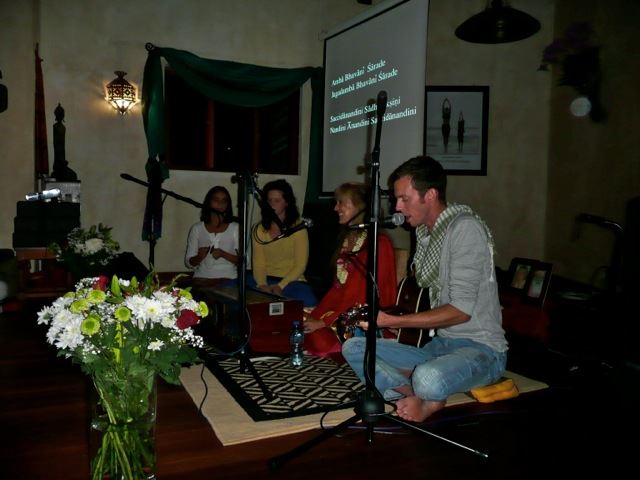 Saturday evening featured satsang with Kaliji and a catered vegan dinner. Shaun led a number of chants on guitar and vocal, backed by Bindu and Kirsty, and also sang many of his original compositions. Shaun has a wonderful voice and a unique style, and hopes to release an album in the near future. 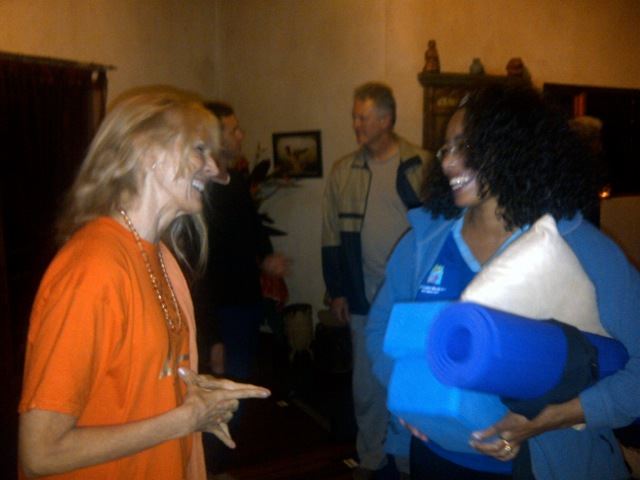 Students who had been practicing TriYoga for years were thrilled to finally meet Kaliji. 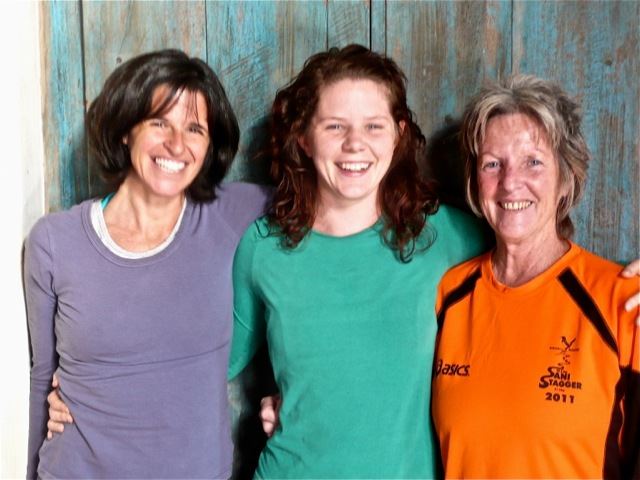 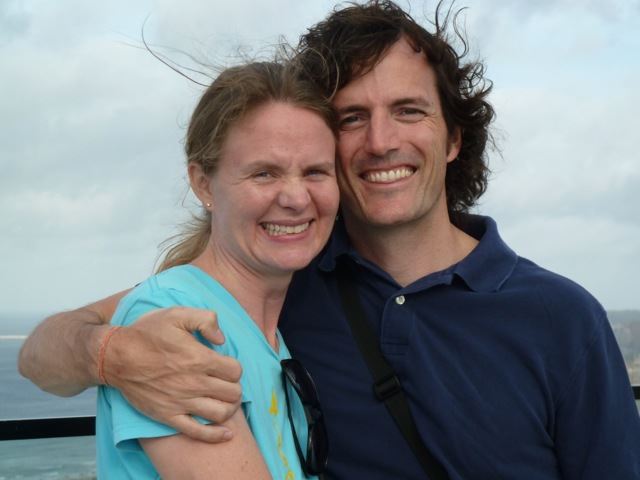 After 9 months of teaching in Asia and Australia, John and Stephanie reunited with Kaliji during a layover in Dubai and assisted Kaliji in Durban and throughout the tour. 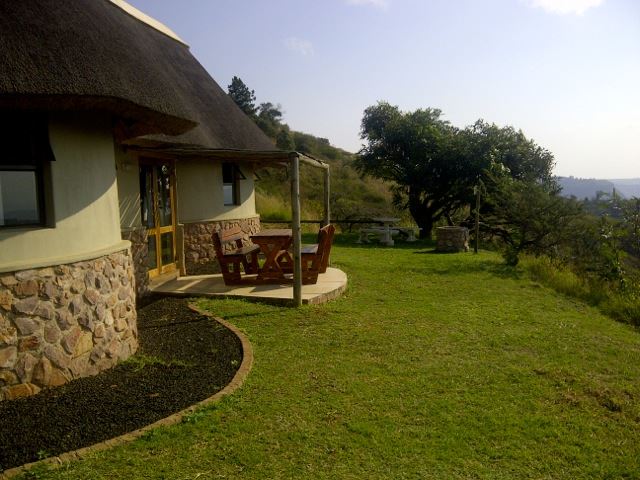 Kaliji, John and Stef stayed at the beautiful PheZulu Wildlife Park in the “Thousand Valleys” region near Durban. Sandy is the general manger at the park and organized wonderful sightseeing events. 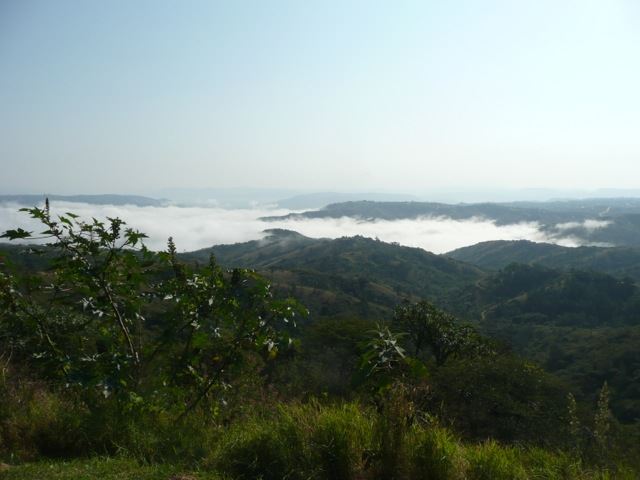 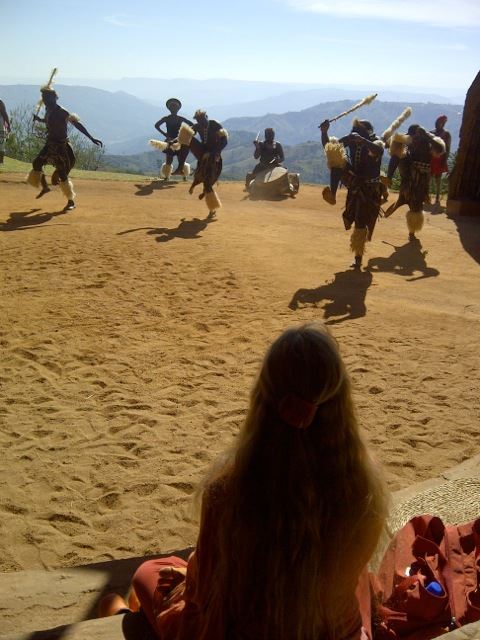 Kaliji enjoyed a morning program of Zulu drumming and dancing. 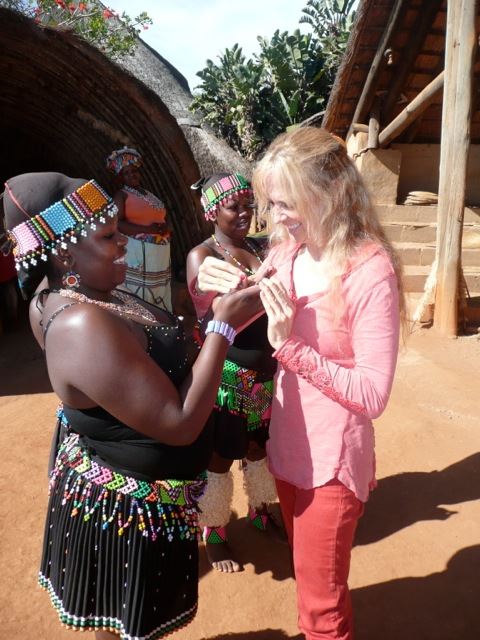 After the performance Kaliji wowed the dancers with mudras– and taught them Devi mudra, of course! 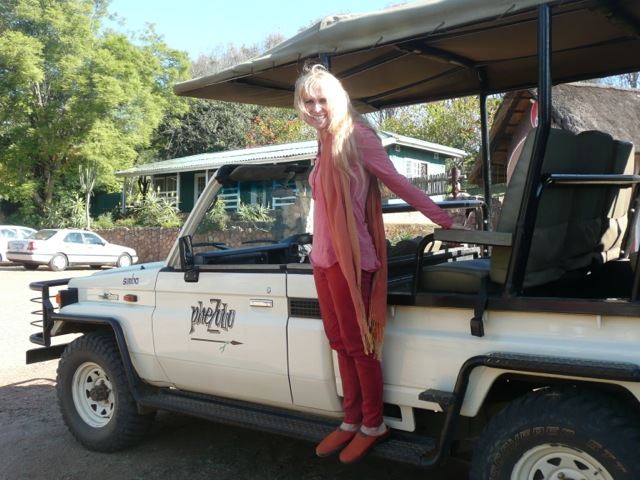 A wildlife drive through the park led to close encounters with giraffes, boks, zebra and wildebeests. 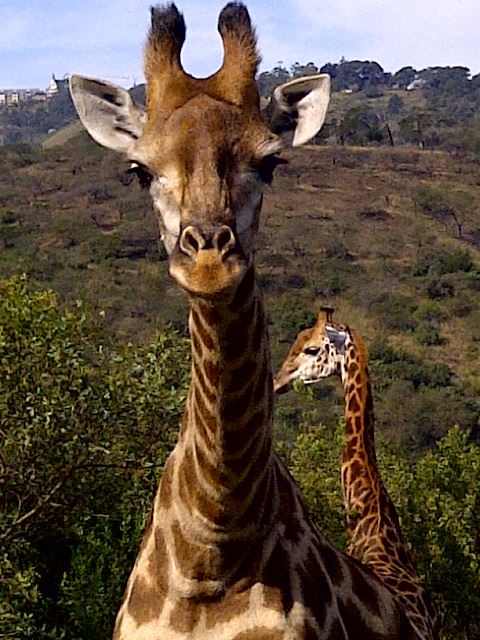 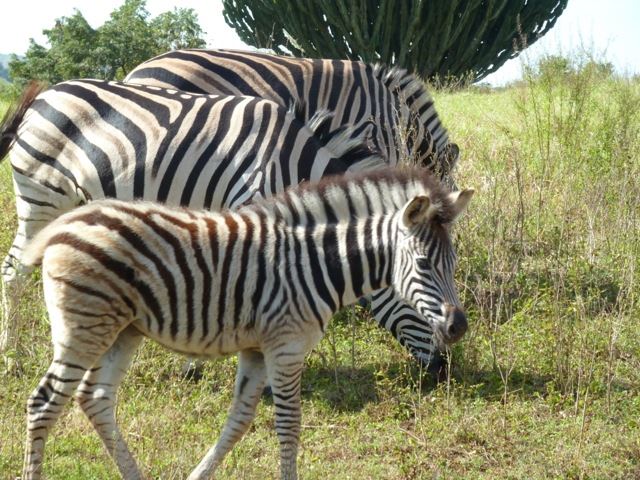 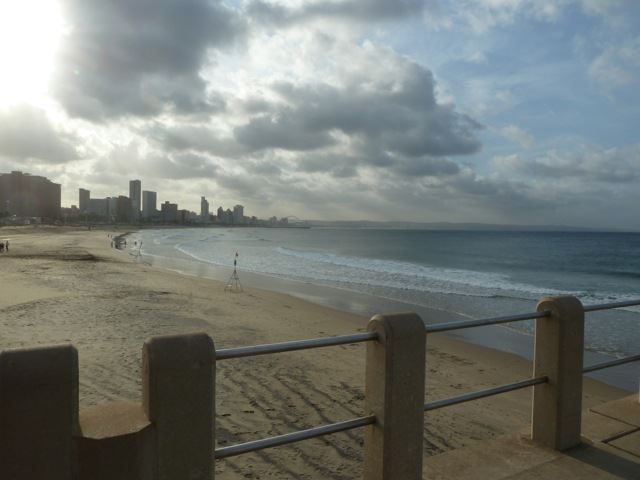 The weather in Durban was gorgeous during an afternoon walk on the beach. 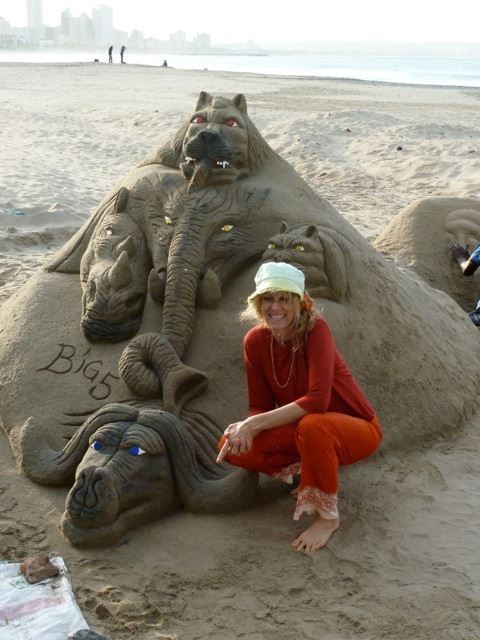 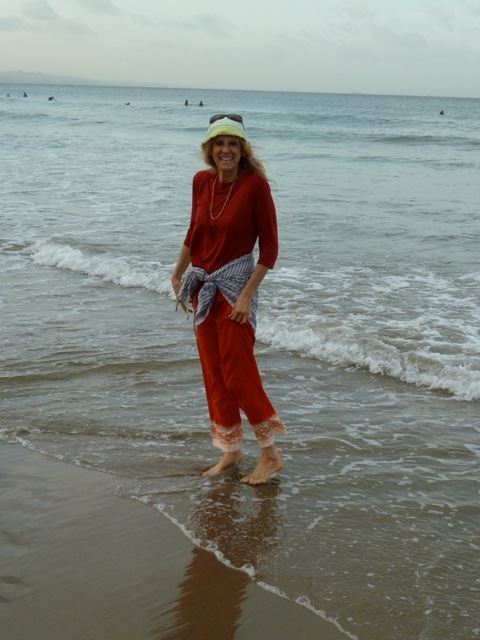