While in India, Yogini Kaliji conducted the 7th TriYoga Yatra in Mysore. Organized as always by the esteemed scholar and yoga teacher Dr. Ragavendra Pai, the yatra was covered by both local and national press and received great coverage in newspapers and on television. 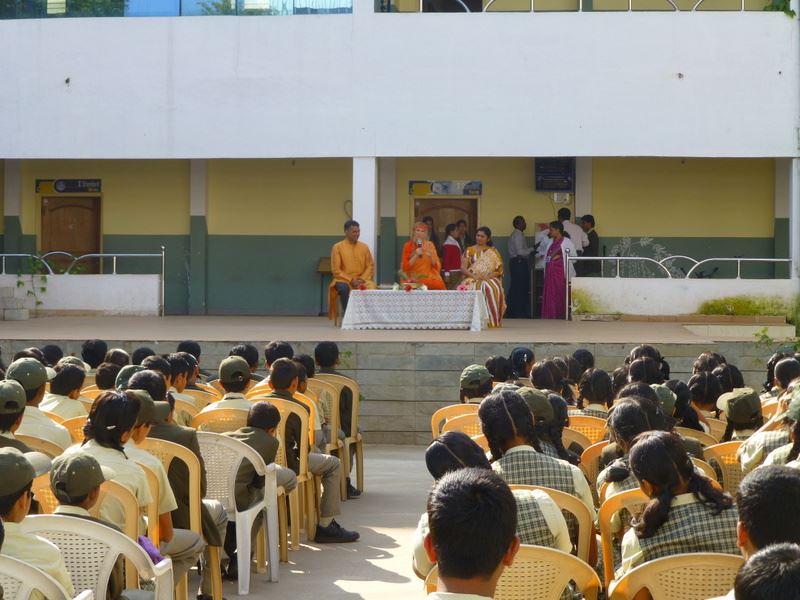 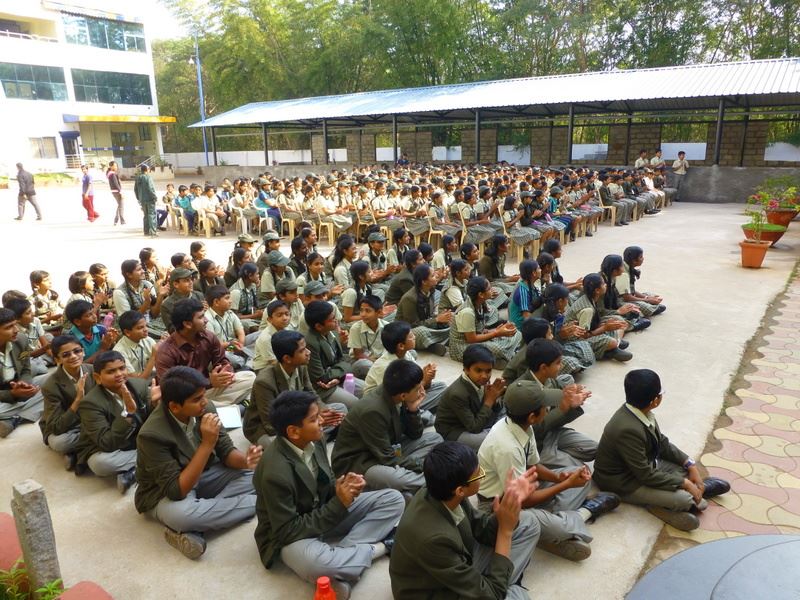 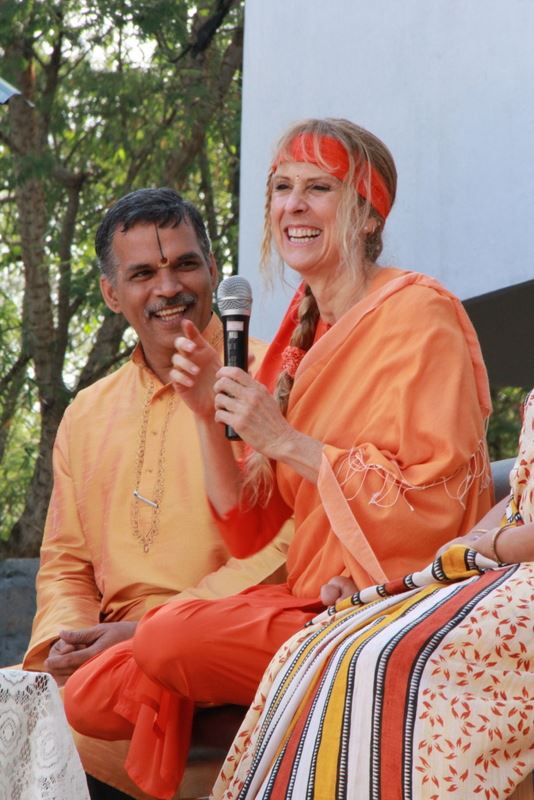 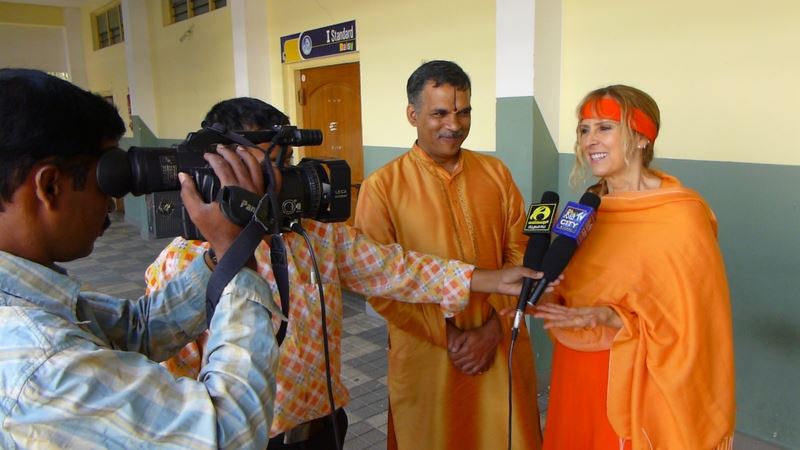 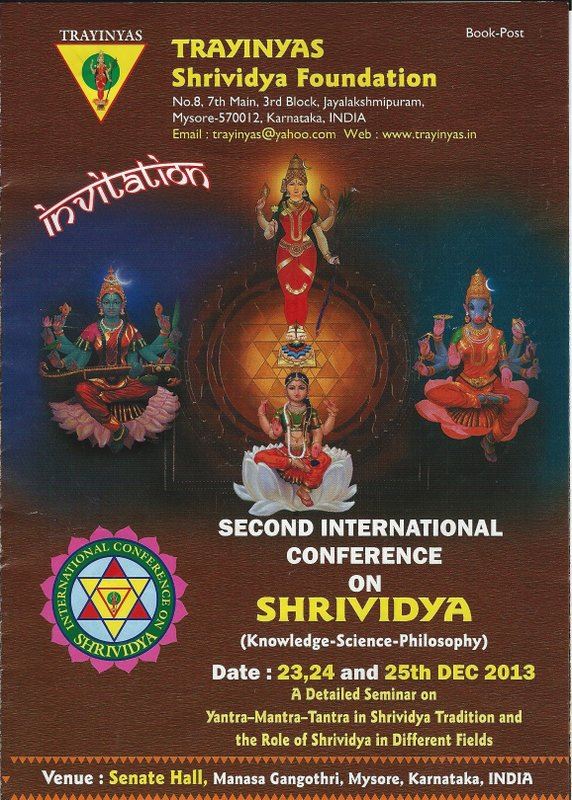 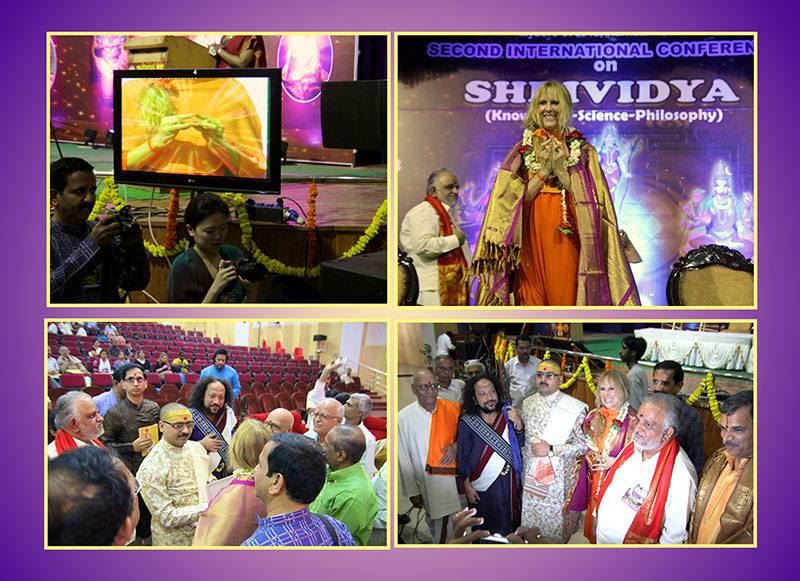 The second yatra event was Yogini Kaliji’s presentation at the Second International Conference on Sri Vidya. Yogini Kaliji’s talk focused on Sri Vidya (creative energy) and its manifestation in TriYoga, and included a demonstration of mudra and yogaflow. Immediately afterward, Kaliji was surrounded by the fellow presenters and members of the audience who offered invitations and asked for photos.