John and Stephanie are currently teaching TY programs for 10 days in Israel. The programs in Northern Israel
were arranged by Honi and Anat Gold of the Israel Yoga Association. 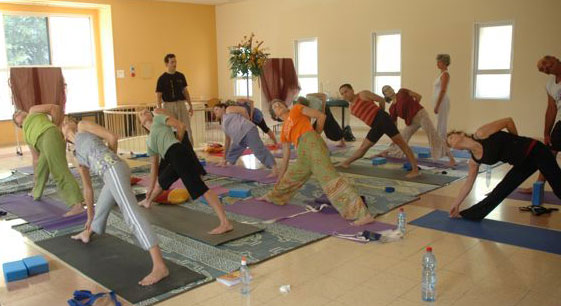 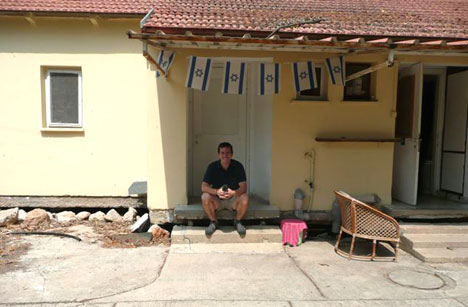 Anat is also hosting them at her home in Kibbutz Afek.

The programs began on Sept. 5. 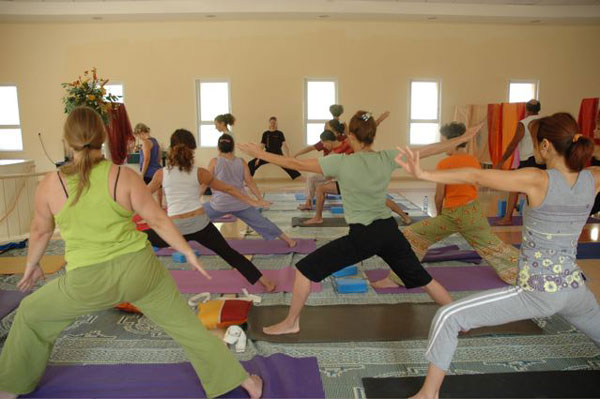 Friday and Saturday they taught workshops at Kibbutz Afek near Kiryat Motzkin, just north of Haifa.
30 students attended over the two days, including many teachers of other methods. 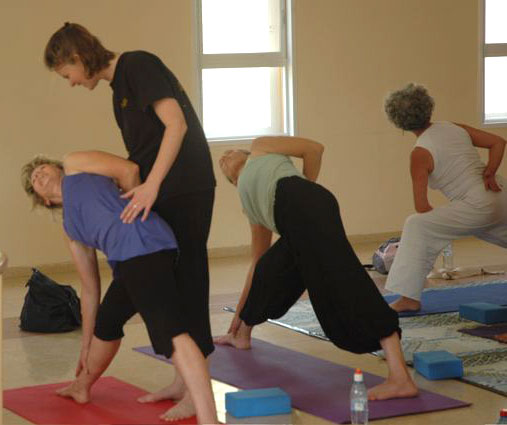 Sunday, they taught a workshop to 20 students at the home of Rebekah, between Haifa and Tel Aviv. 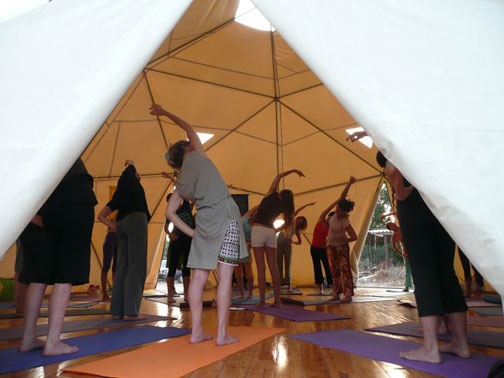 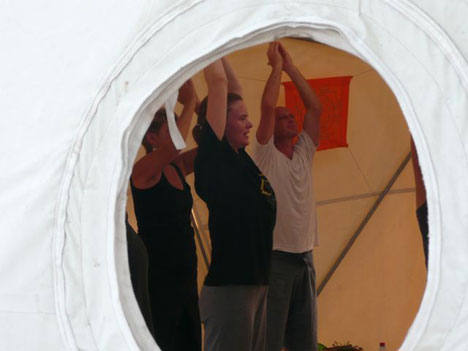 The geodesic dome is Rebekah’s studio. Rebekah recently moved into a new home,
and the TY program was the first to be taught in the new space. 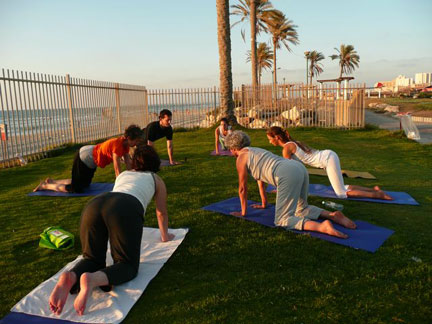 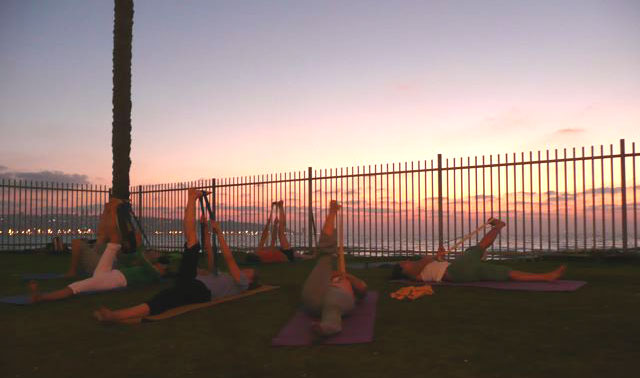 On Monday, they taught Anat’s regular class at Kiryat Yam, on the beach north of Haifa. It was a very nice experience
with the sun setting over Haifa Bay.

John and Stephanie have also had some time for sightseeing outside of class. 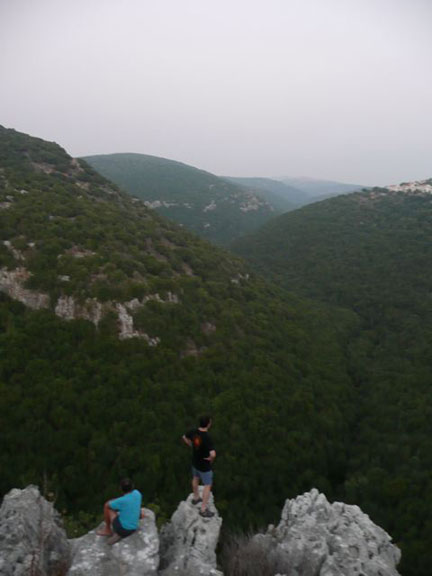 The view of a beautiful valley in Northern Israel. Student Roni and her husband took Stef, John, Anat, and Inbar here. 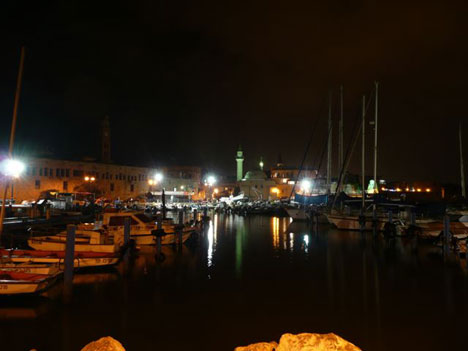 In Akko ~ The city is almost 3000 years old, and has been fought over many times.
They had a delicious meal right on the water. 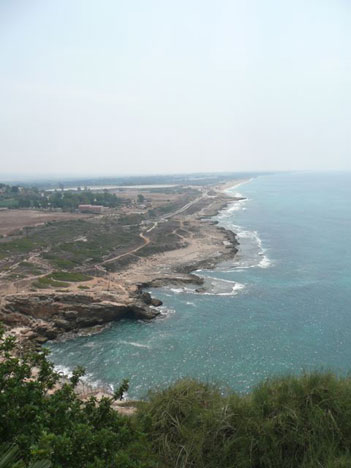 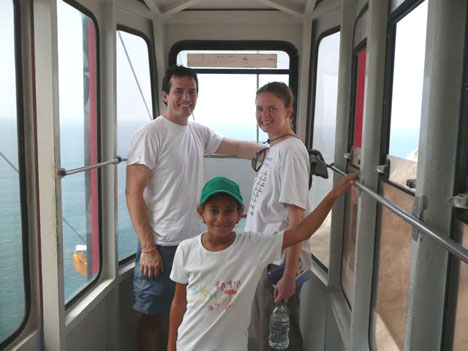 These two pictures are from Rosh Hanikra, at the border with Lebanon.
There are amazing sea caves there, and people go down to them in hanging cable cars.
The girl in the picture is Anat’s daughter Inbar.

The programs in Northern Israel continued very successfully on Tuesday and Wednesday.

The Tuesday program was hosted by Sigalle in the mountain village of Kammon. First John and Stef were led on a beautiful hike and treated to an amazing sunset over the Mediterranean. 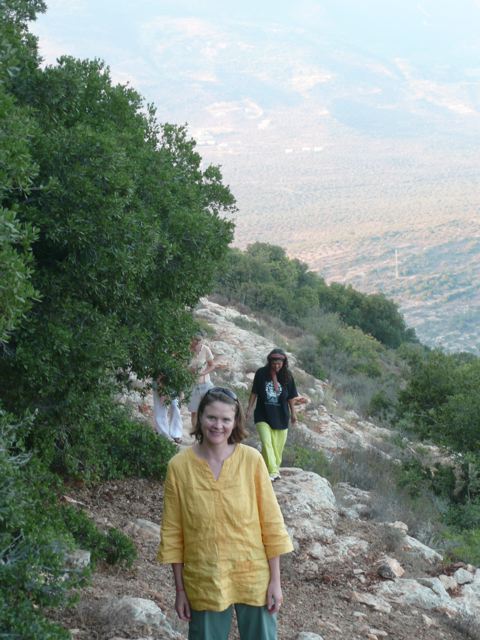 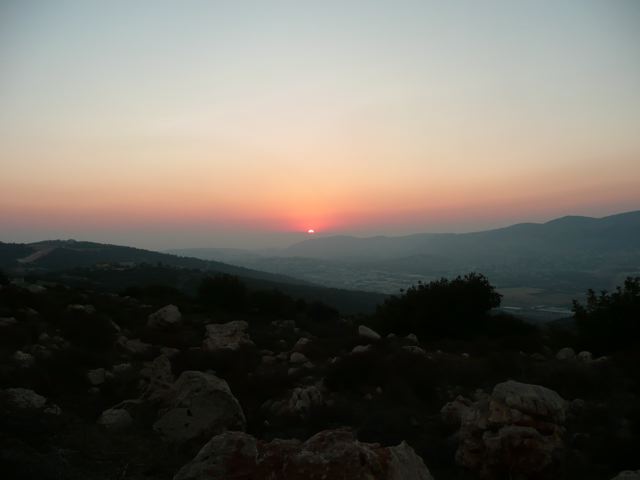 Then over 20 students attended the workshop held at the “Finding Nature through Bible Living” center. 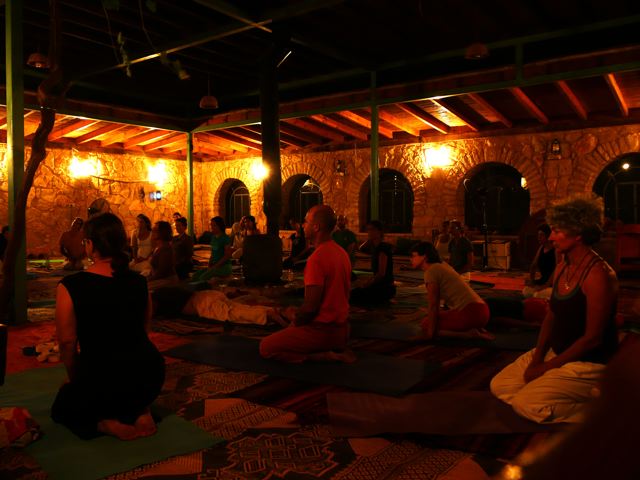 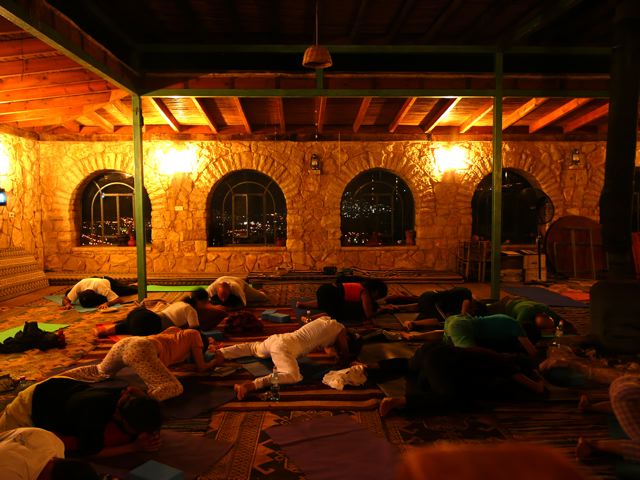 On Tuesday night, John and Stef were hosted by student Gilgi (in the picture with Stef) at her home in the North.
On Wednesday Gilgi led them on a hike to the Crusader fortress of Montfort. 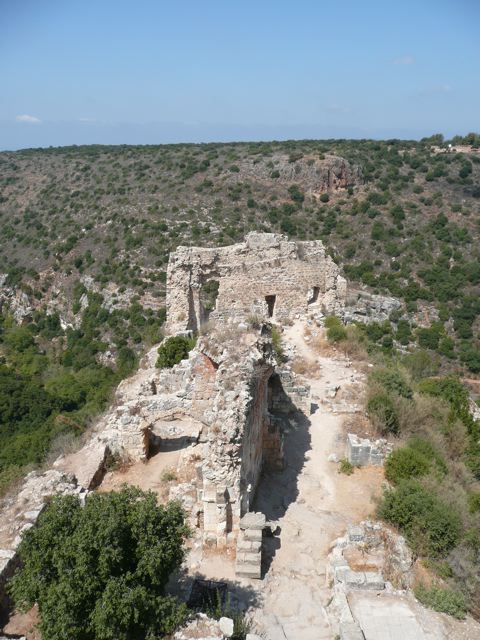 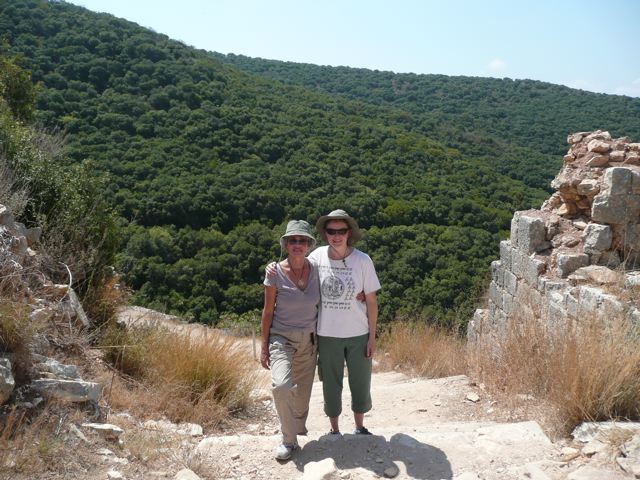 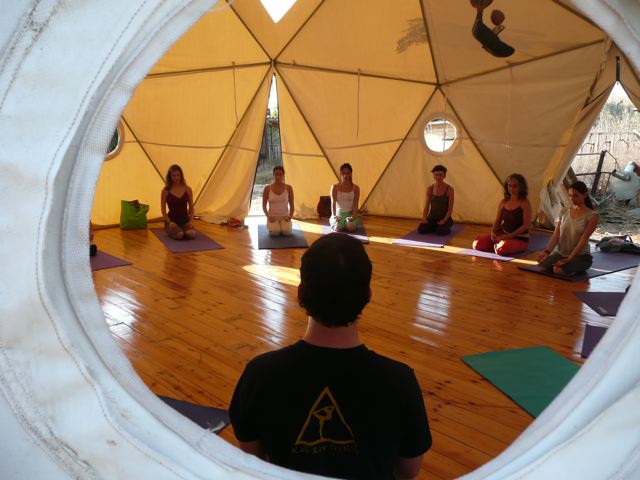 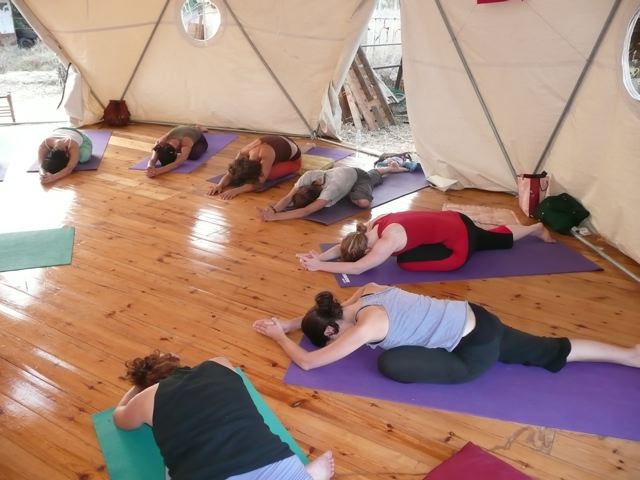 Programs on Thursday, Friday, and Saturday were held at Wingate, between Haifa and Tel Aviv. 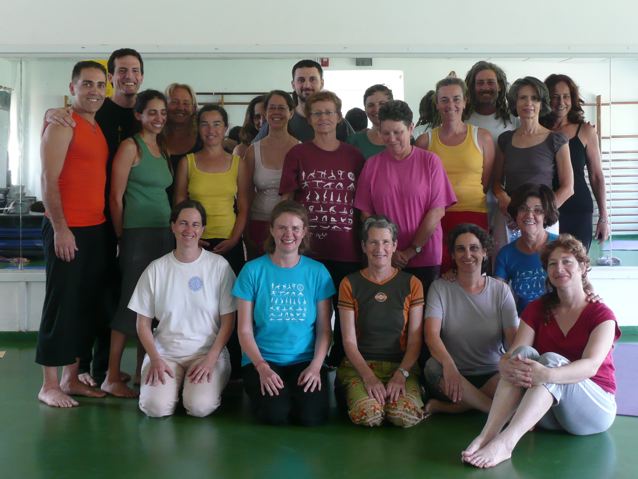 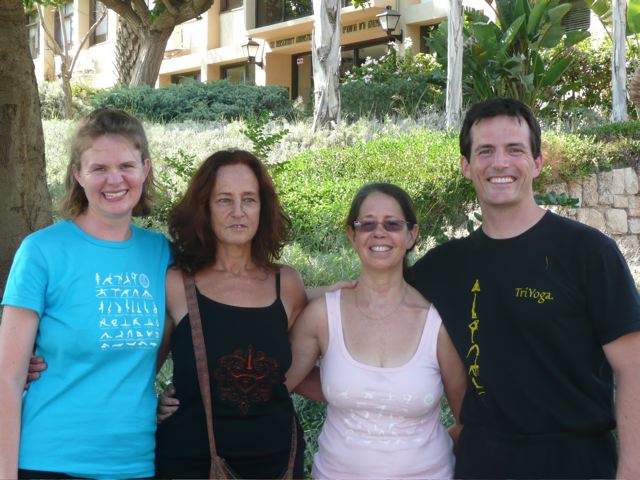 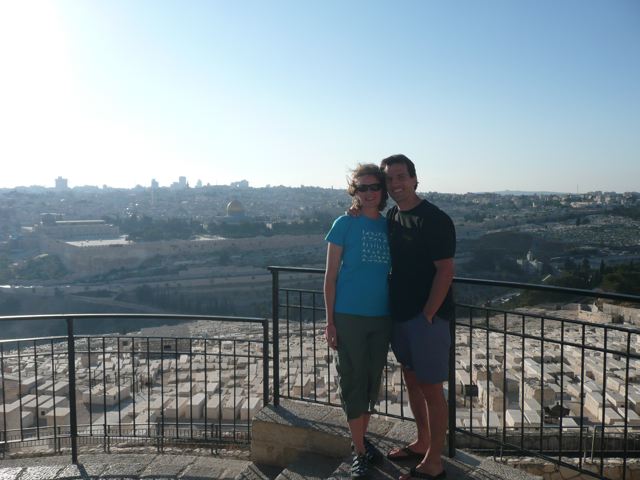 Old City Jerusalem, taken from the Mount of Olives. They spent Saturday night and Sunday in Jerusalem before flying to the US.