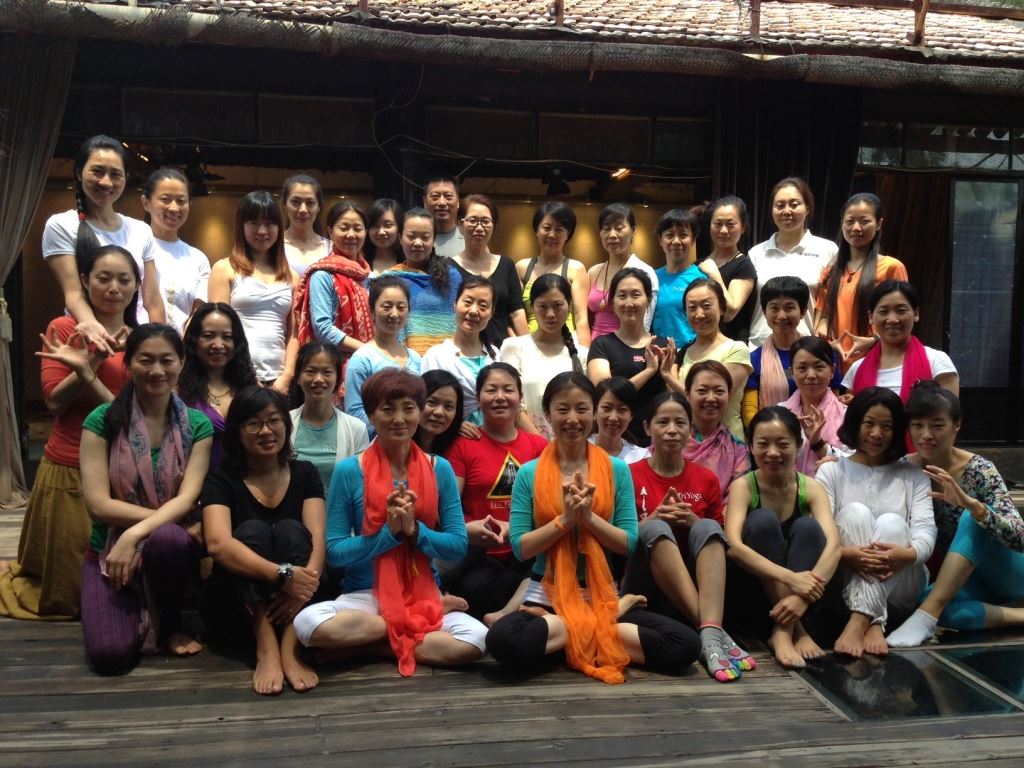 After translating for Kaliji at the Asia Yoga Conference and then leading the opening program at the TriYoga retreat center, Kiki taught two days of workshops at the Beijing mountain yoga retreat center, which is the base of Chinayogaonline. 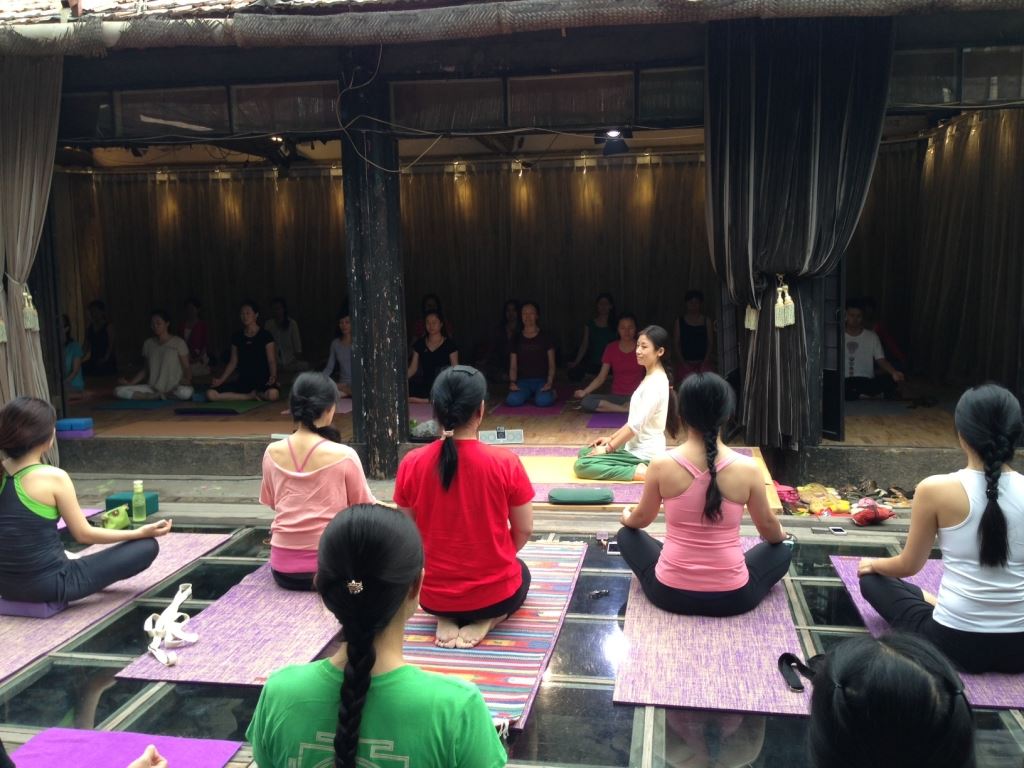 Forty people from all over China joined the program, filling the center to capacity. 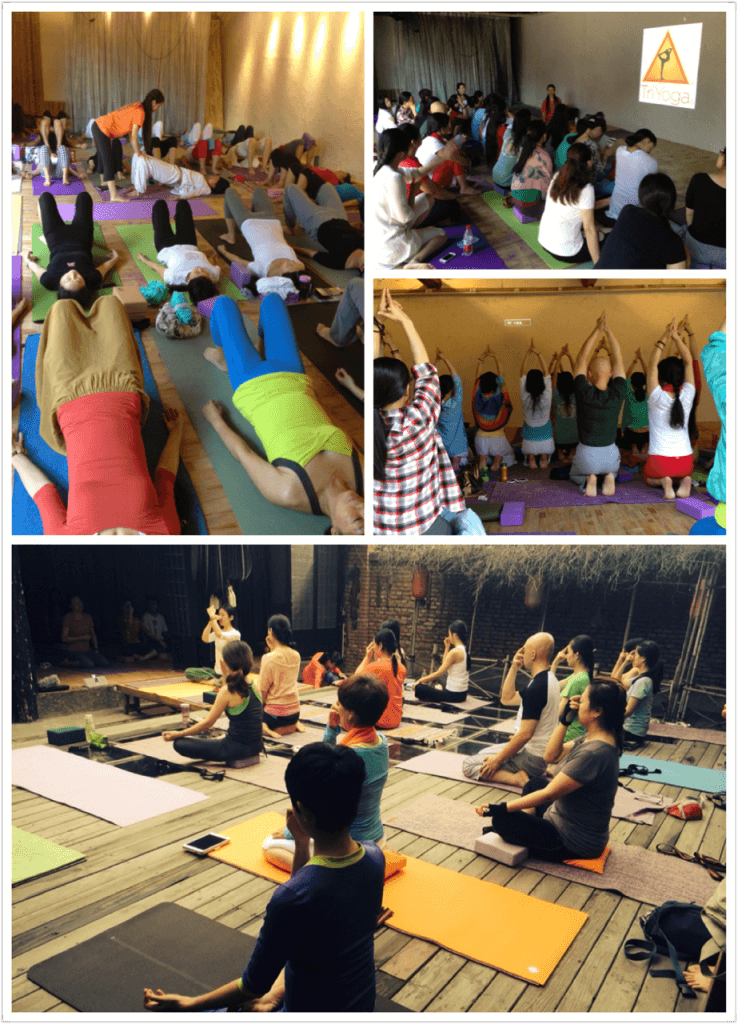 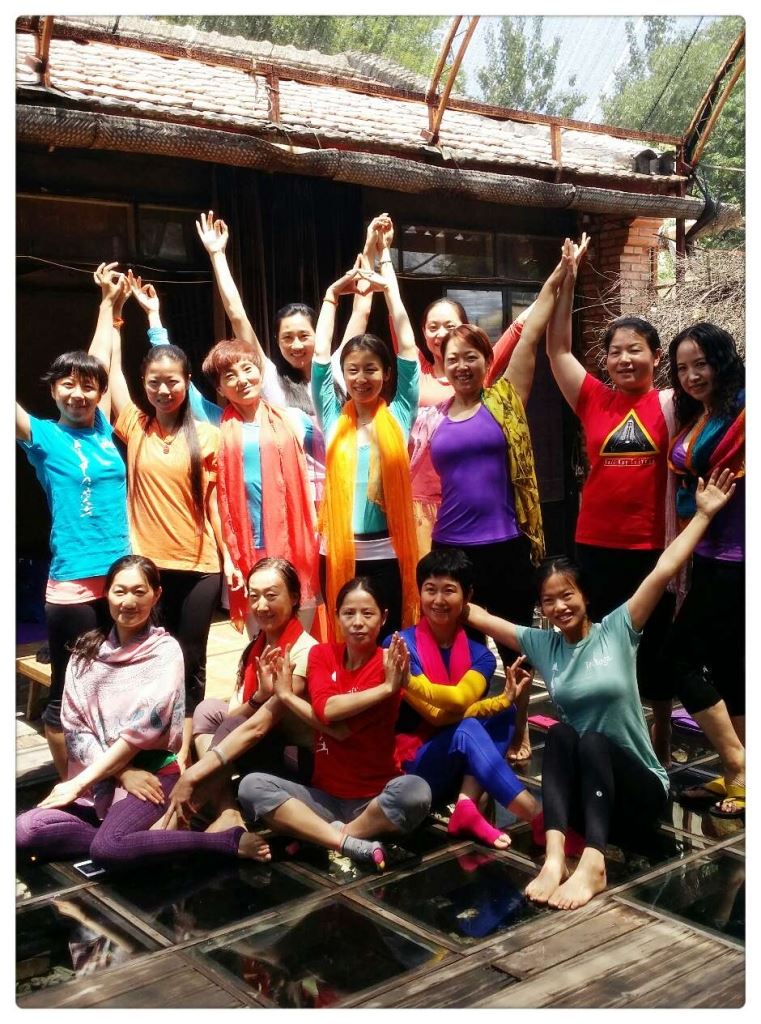 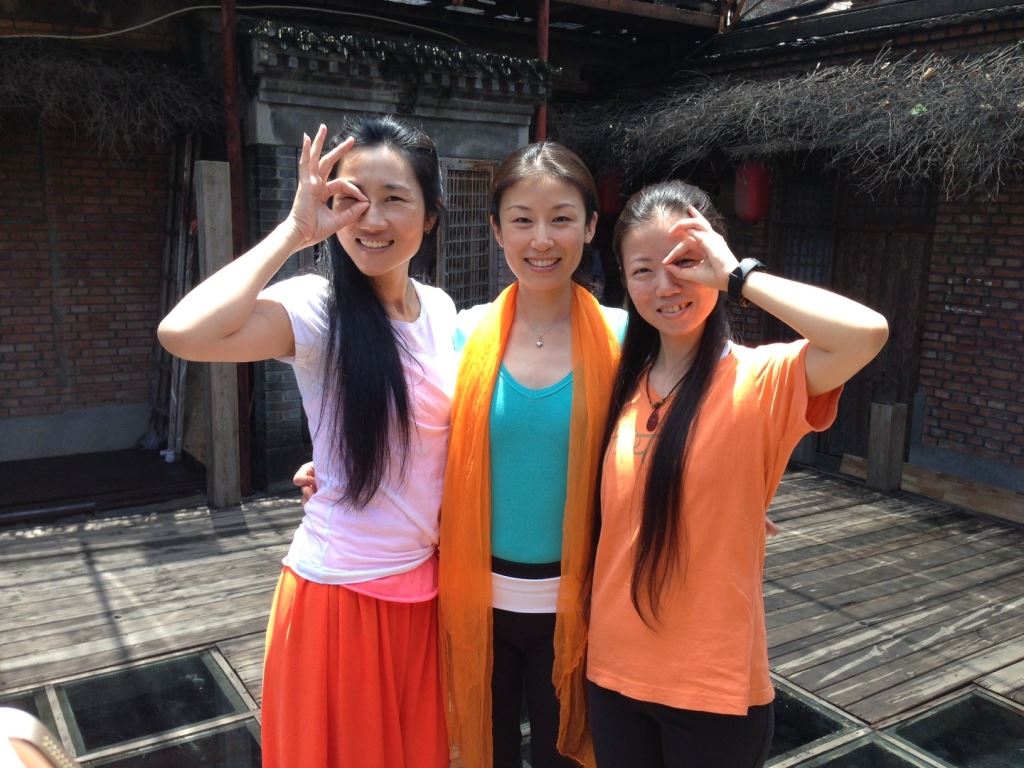 Level 2 teachers Mamei and Dasi assisted in all classes. 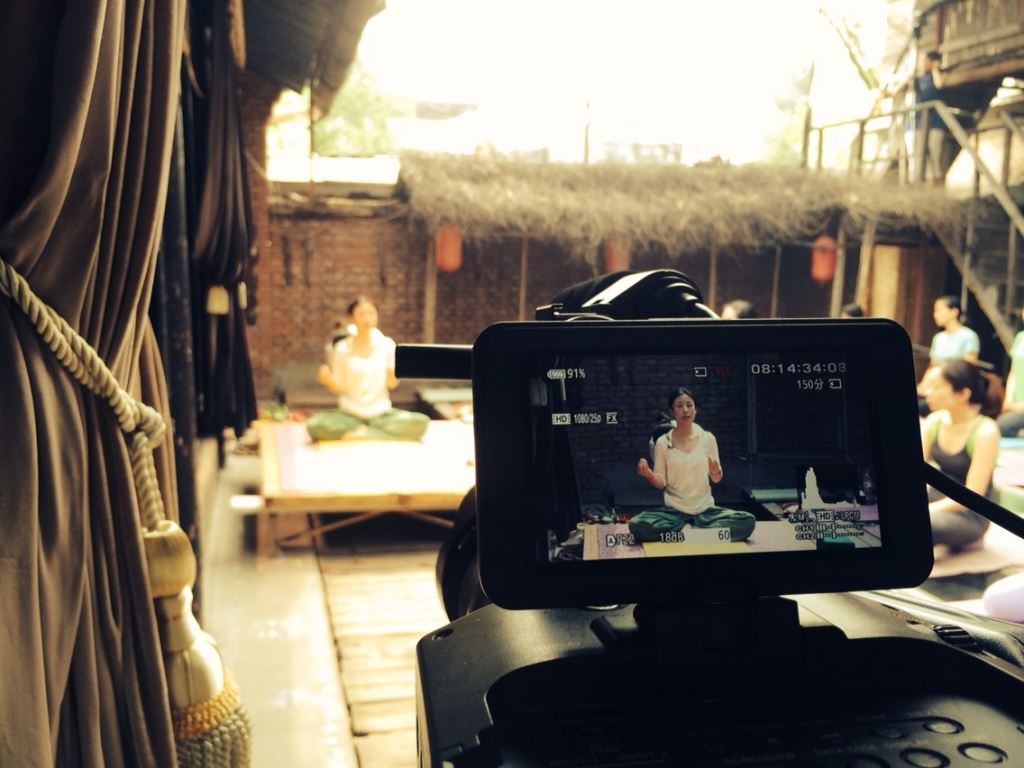 Chinayogaonline interviewed Kiki, filmed Kiki’s flow demo, filmed classes (the room was even too full of participants to set up the camera, only two classes got filmed).

A lot more people will be able to know about TriYoga from Chinayogaonline. 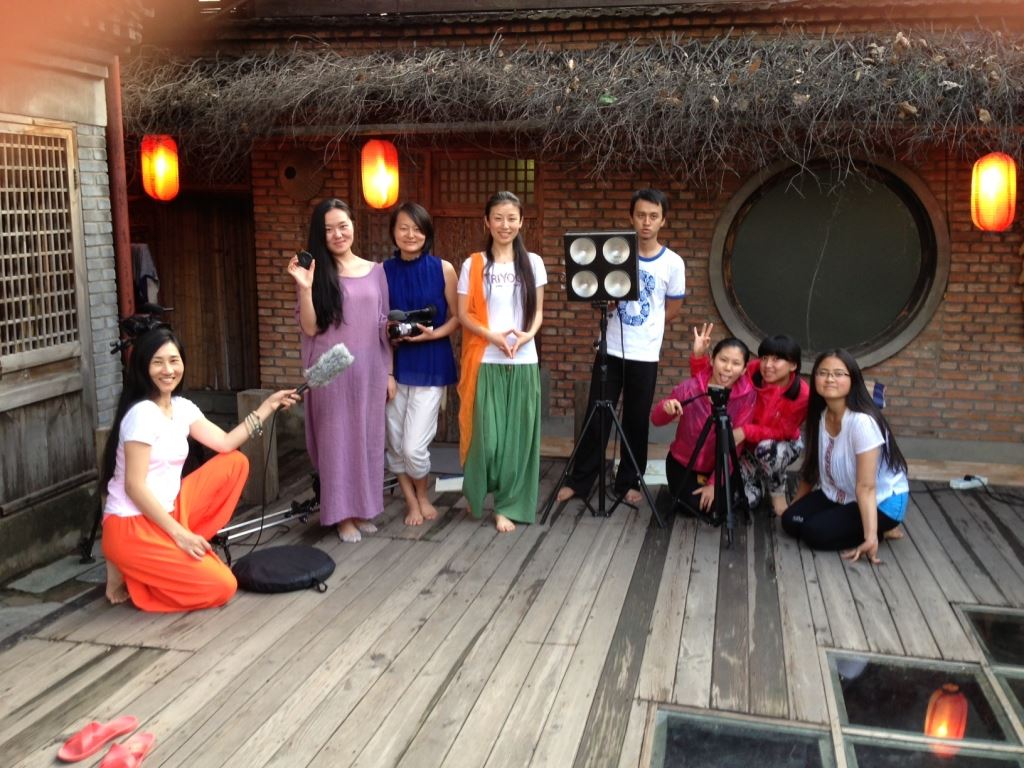 With staff of the center and Chinayogaonline.