It began with a press conference with Malaysia reporters… 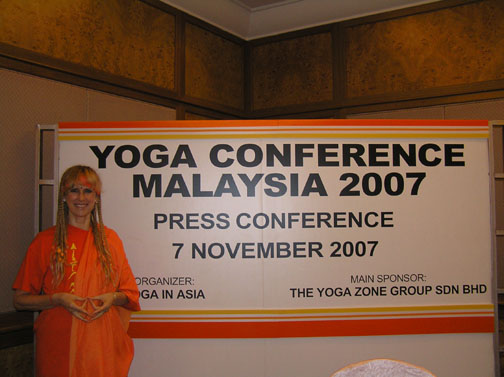 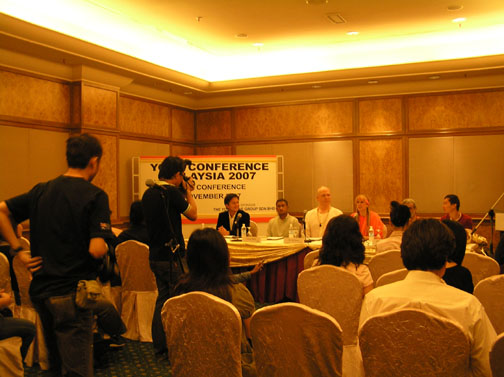 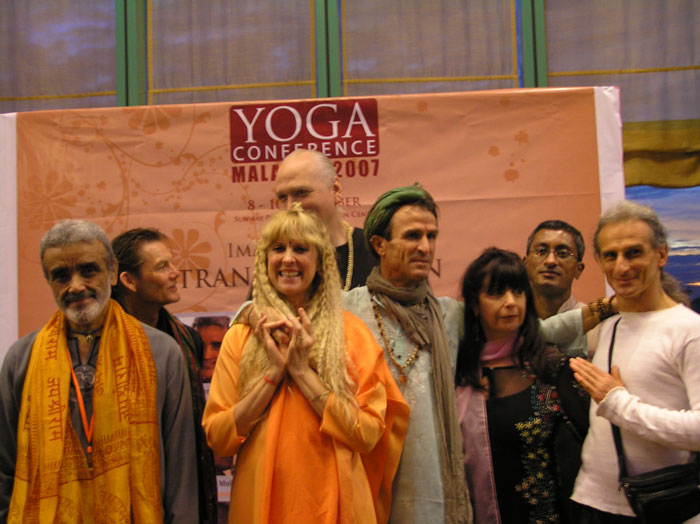 Kaliji was interviewed by 2 Malaysian magazines during the conference – Yoga Life and Prana Magazine. Here she is photographed for the Prana Magazine article. 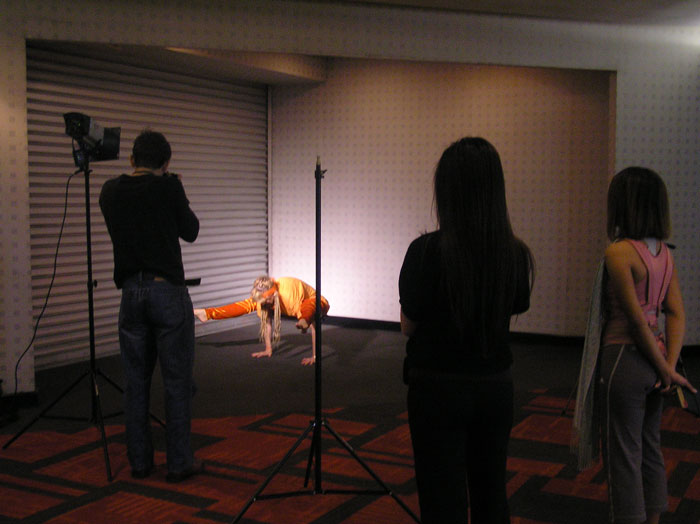 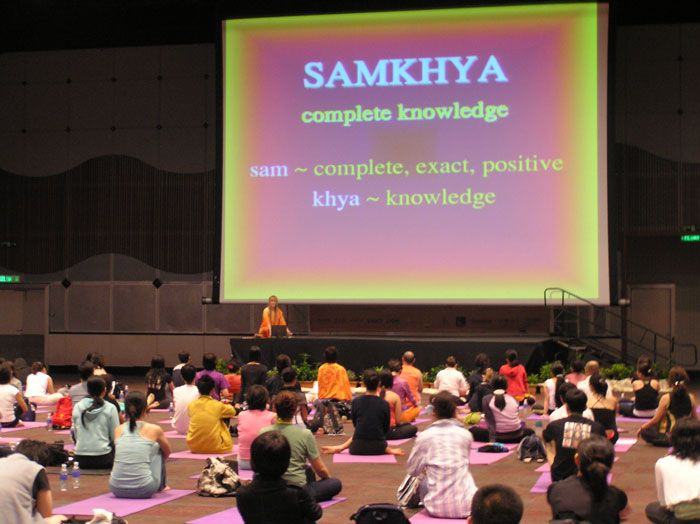 Kaliji taught a variety of programs, including TriYoga Flows, Prana Vidya, Mudra, and Nada Yoga, which was accompanied by Sri Swamiji’s bhajan group from Kuala Lumpur. 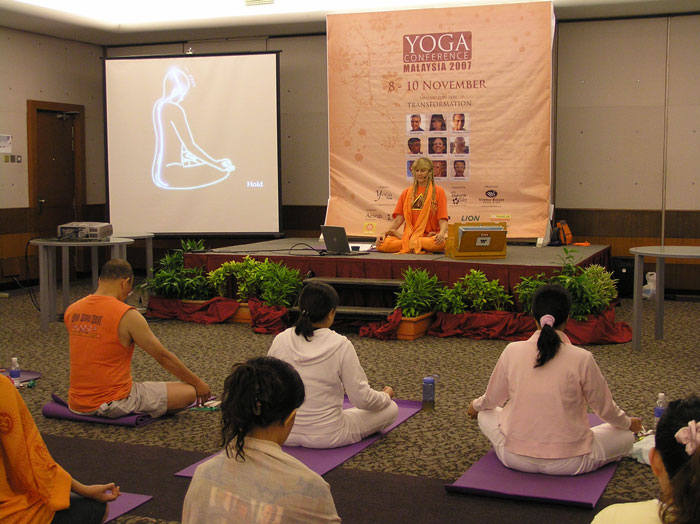 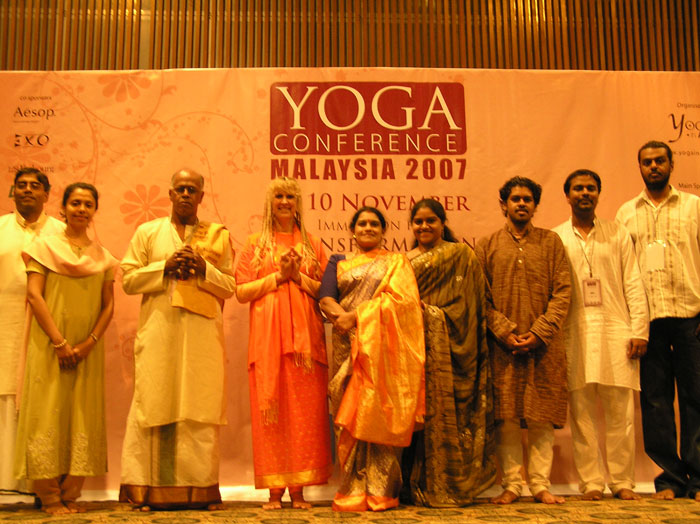 After the conference, Kaliji and Dharma Mittra visited one of the Yoga Zone schools and the Twin Towers in Kuala Lumpur. 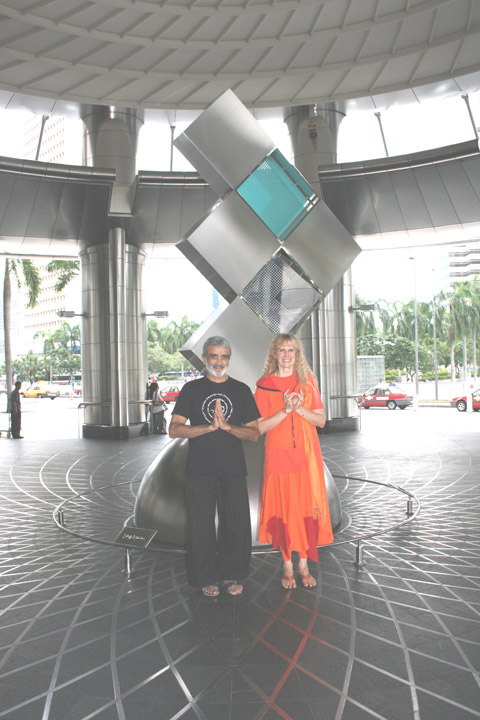